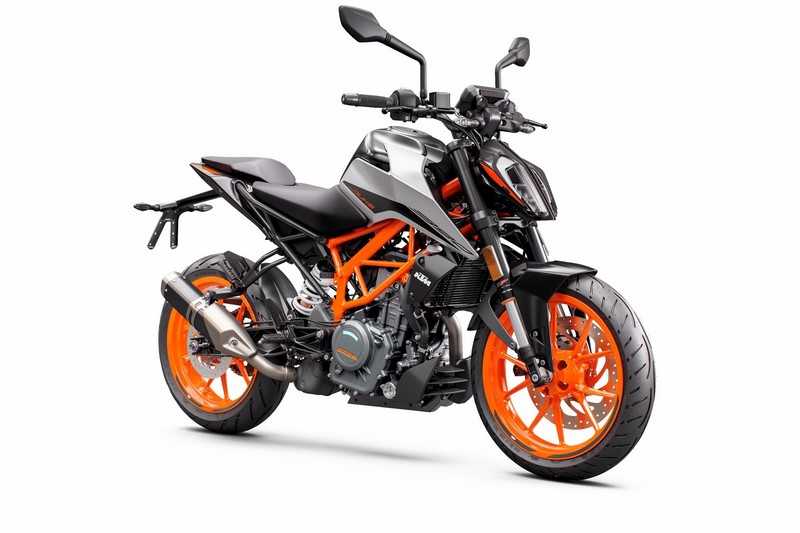 There are three KTM manufacturing plants and seven CKD/CBU facilities spread across the world. We also tell you their production numbers for 2020…

Extremely popular Austrian brand KTM was once in a bad shape. That was before it joined hands with our Indian Bajaj Auto. Ever since then, the company has been creating one record after other, after settling down in the initial few years of the partnership.

We all know that Bajaj manufactures small to mid capacity KTMs at it Chakan facility in India. But do you know how many plants does KTM has, overall? Here is the list…

So, KTM has total three production facilities in the world and seven CKD/CBU plants.

Here is how many units the three production plants produced in the full year 2020.

This tells us about the production volumes each plant achieved last year. KTM informs that it does not have a capacity restriction at the Chakan facility in India. Which means that it can produce almost as much as the demand.

The 125, 200, 250 and 390 models are mostly made in India and exported to various countries of the world. Production of other mid-size and bigger motorcycles is taken care of at the headquarters. Additionally, the 4 to 10 kw electric two-wheelers, under the KTM and Husqvarna banners will also be made in India. It will start with the Husqvarna E-Pilen motorcycle and Vektorr scooter.

And in the near future, Bajaj will also undertake the manufacturing of already confirmed twin cylinder 490cc engine motorcycles from KTM and Husqvarna (more details).