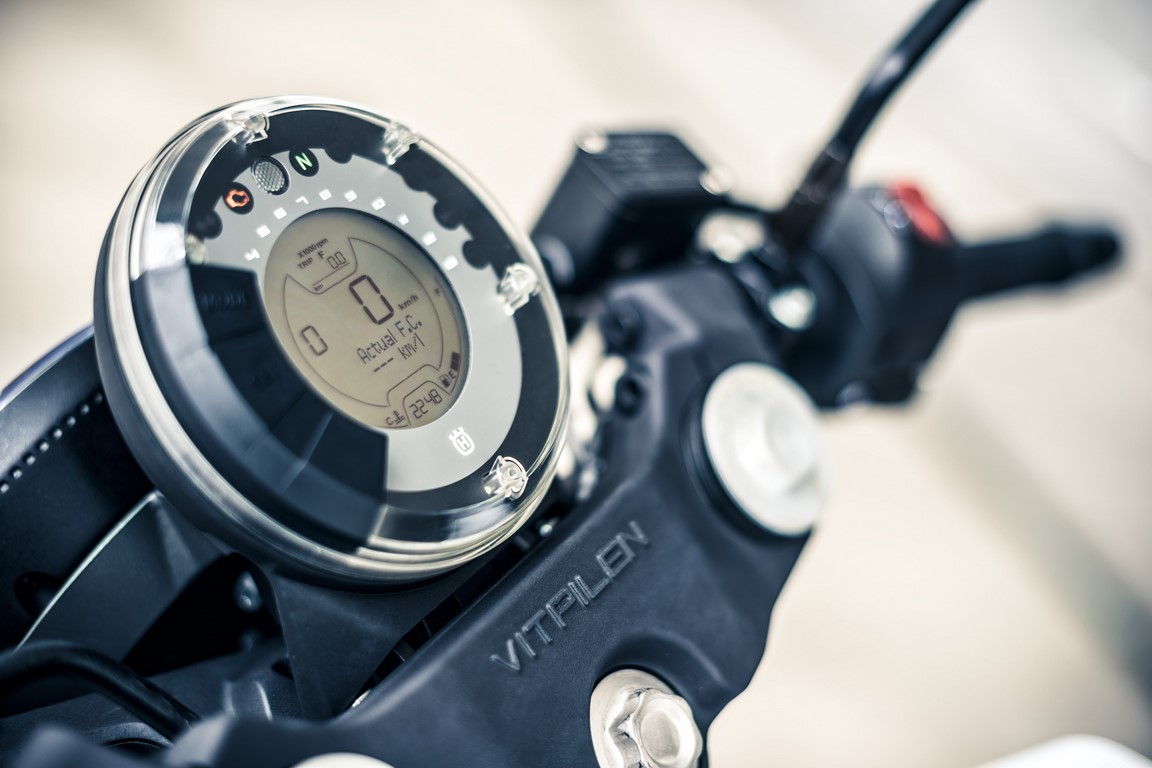 KTM 490 will be made by Bajaj at its Chakan plant for the world. No other major Indian maker has any experience in making twins under 500cc…

Bajaj, like most other Indian makers, was focused on making small capacity 100-200cc motorcycles till it partnered with KTM. Its tie-up with the Austrian brand gave it (Bajaj) an opportunity to work on bigger capacity, complex motorcycles.

It started making the extremely powerful 375cc 390 Duke back in 2013 which was followed by many other 375cc models including the supersport RC and the 390 Adventure. All of them are being manufactured by Bajaj Auto at its Chakan plant in Pune. However, all of them are single cylinder machines.

Now KTM and Bajaj are taking their partnership to the next level. The company is working on multi cylinder 490 project which will also spawn a comprehensive lineup of motorcycles – both from the KTM as well as Husqvarna lineup. Though it has not been ascertained but Bajaj may also make its own version out of this platform.

Motorcycles under this 490 platform will be mass manufactured by Bajaj and exported to different countries. The most striking bit about this deal is that this will be the first time Bajaj will manufacture a multi cylinder motorcycle. Stefan Pierer, head of KTM, has said that this twin cylinder engine will be similar to the 790/890 range that it already makes.

Interestingly, none of the major Indian makers – Hero or TVS, has any experience in making multi cylinder motorcycles (under 500cc) which means that Bajaj will be the first to achieve this feat. Royal Enfield is the only maker which makes twins but they are over 600cc in displacement. Launch, by the way, may happen as early as next year (more details)…