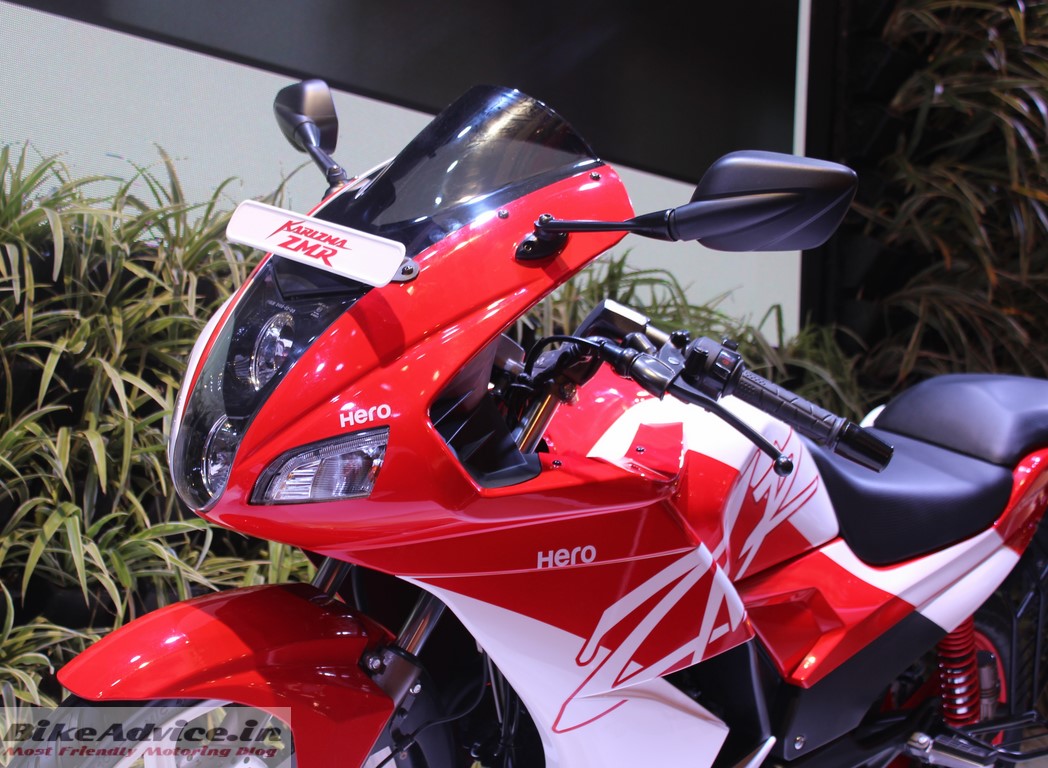 Karizma ABS launch planned? Does it make any kind of sense? Let’s understand…

Like the transition from BS3 to BS4 killed a few motorcycles, the upcoming mandate of ABS (which kicks in from 1st April 2019) is also expected to take lives of a few of the current models. Out of that probable list, we are talking about Hero’s Karizma in this story…

In July 2018, Hero, out of nowhere, re-launched the Karizma ZMR in the market. There was no explanation on how do they plan to make an established failure into a success, without an iota of change? Many called Hero’s decision absolutely illogical. And if there is anyone who saw some sense in the reintroduction of Karizma, they will stand corrected after going through the following sales numbers. So, let us present them to you..

So, as you can see, in seven months of its sales, Karizma could not even touch 100 unit sales mark which, kind of, re-instates the same question – What kind of a miracle was Hero hoping for which could have taken sales of Karizma higher…?

So, now the next question is – is there a future for this motorcycle in the same avatar? Will Karizma add ABS to a motorcycle which earned them total revenues of only about Rs 74 Lakh in seven long months. Because if Hero doesn’t add ABS, in two months, it will be the end of Karizma, yet again!

Now, we won’t be able to really speculate on whether the motorcycle will adorn ABS because Hero has this ability to defy all logics. Or will there be a new Karizma 200 sooner? But the real question to you is – if launched, will you buy the current Karizma equipped with ABS?