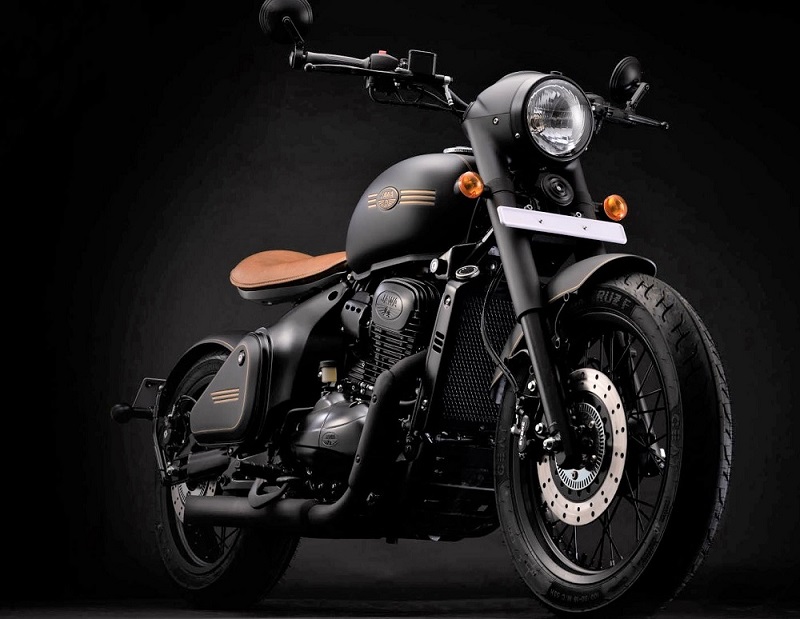 Classic Legends – the brand that owns iconic monikers like Jawa, Yezdi and BSA, was acquired by Mahindra and the first step – of launching one of the brands (Jawa), is already complete.

Though there has been a terrific interest in the brand, Jawa hasn’t had an extremely smooth run so far. That is predominantly because of the production issues that the company has been facing since the beginning.

Nonetheless, it introduced India’s most affordable factory-custom Bobber Perak last year – taking the portfolio to a total of three motorcycles.

Despite all of this, Jawa has become a force to reckon with. Here are its sales numbers for the month of July 2021..

These are not factory dispatch figures that SIAM generally releases. Instead what you read here are the more reliable actual registration details. Do note that they exclude a few RTOs because of some technical reasons.

Jawa RVM 500 Scrambler Launched in Czech; NOT Coming to India

In isolation, if you look at them, they are not blockbuster numbers but we must factor in the current disruptions because of COVID that has led to a major downfall in consumption.

However, a silver lining here is that Jawa is inching closer to Piaggio – the eight biggest seller in India. Piaggio registered total sales of 3826 units in July 2021 (July 2020 – 2105 units) and has a market share of 0.34 percent.

With the kind of interest we see in Jawa and its resolve to settle its production issues this year along with the introduction of Yezdi around Diwali, there are high chances that the company may move over Piaggio and become the eighth largest seller of 2-wheelers in the country, under Yamaha, Suzuki and Royal Enfield.