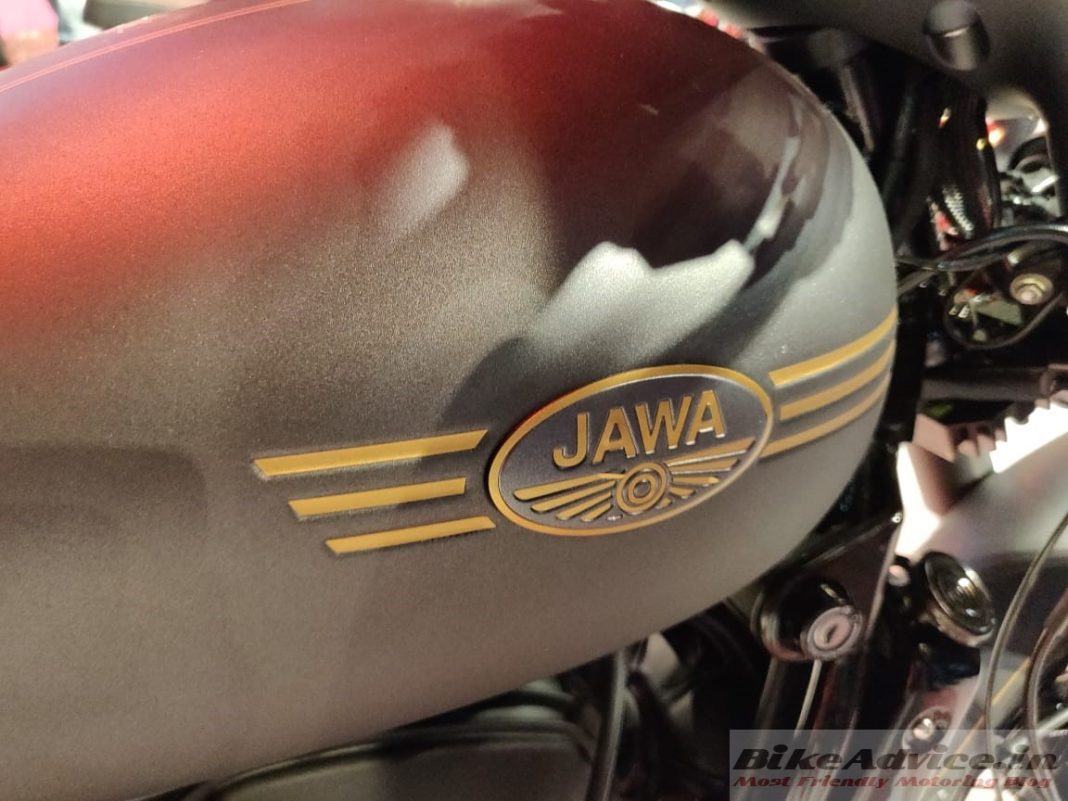 After fighting it out in the market through its own moniker, it was around 2015-16 when Mahindra announced that it is shifting complete focus to premium motorcycles. Meanwhile, it purchased a company called Classic Legends. In 2018, Classic Legends, the parent company of Jawa motorcycles, debuted in India.

Gradually, the classic motorcycle maker has expanded to three motorcycle models in India – all of which play in the Royal Enfield’s territory. Since inception, Jawa has been marred with problems. Initially, it was all about production constraints as it could not cater to the demand. We have seen bikers waiting for their motorcycles for as long as 9-10 months (or probably even more).

Though things appear to be better now on this front, it is still some time to go before the company can match the competition. Even when this is not completely over, the Mahindra backed company is now facing leadership crisis.

According to an online report, two of its top level executives have quit the firm. Saji Abraham, Chief Marketing Officer, has resigned and will move out on 31st March 2021. Tarun Sharma, National Sales Head of the company, is on a sabbatical.

While the company clarified that Tarun continues to be involved in company’s business in an advisory role, things do not look very well within Jawa. On the other hand, sales have not picked pace as Classic Legends would have expected.

As compared to 15,741 units last financial year, Jawa has dropped to total sales of 12,889 units in this financial year – a nosedive of almost 18 percent, according to VAHAN retail sales data. For the year 2020, Jawa also did not pay performance incentive to its employees.

Though clarification has come in that while the incentive for frontline employees was withheld due to COVID, backend employees from R&D and production were paid incentives. Classic Legends adds that the company expanded its workforce by 35 percent even during the pandemic times.

Let us hope, Jawa finds a way out of all these teething troubles to focus on its products, more so, when competitors like Honda and Benelli are upping the ante.