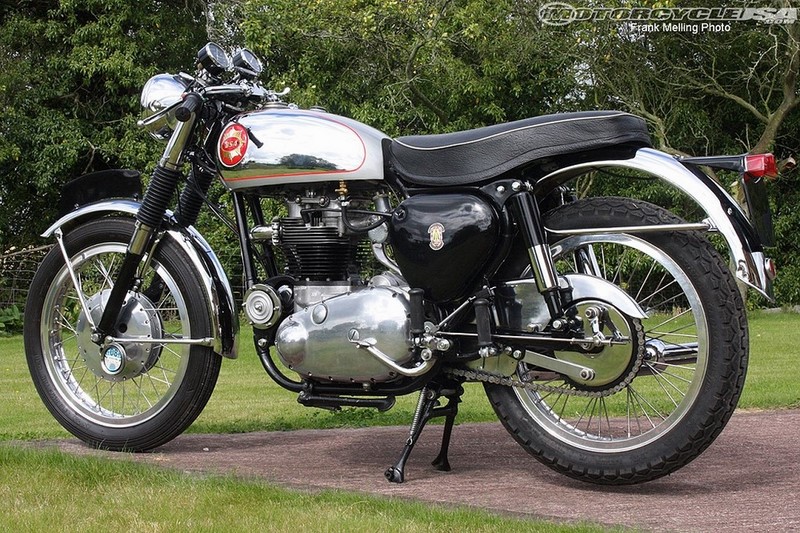 While Classic Legends has already launched three motorcycles under the Jawa brand; it is now time for action with Yezdi and BSA brands, as well.

Mahindra owned Classic Legends Pvt. Ltd., which is responsible for bringing the Jawa motorcycles back to life, also owns the rights for two other classic motorcycling brands – Yezdi and BSA.

Now that Classic Legends has launched three motorcycles under the Jawa brand, it is now working on introducing the other two brands in various markets. Yes, we are talking about BSA and Yezdi, which still retain their sentimental and nostalgic values in India and across various markets of the world.

This information was revealed by Ashish Joshi, the CEO of Classic Legends, who was recently caught up in an interview with an automotive portal. He shared that the company has worked hard on reducing the delivery times of Jawa motorcycles. According to Ashish Joshi, the new customers of Jawa bikes can now get their bikes delivered in four to six weeks.

Apart from that, he also mentioned that for the next one year, the company’s focus is on the other two brands – Yezdi and BSA. There are rumors that Yezdi motorcycles will be priced lesser than Jawas, as was the case before. But the good thing is that now we do not think we have to wait for too long before we get some more information on it.