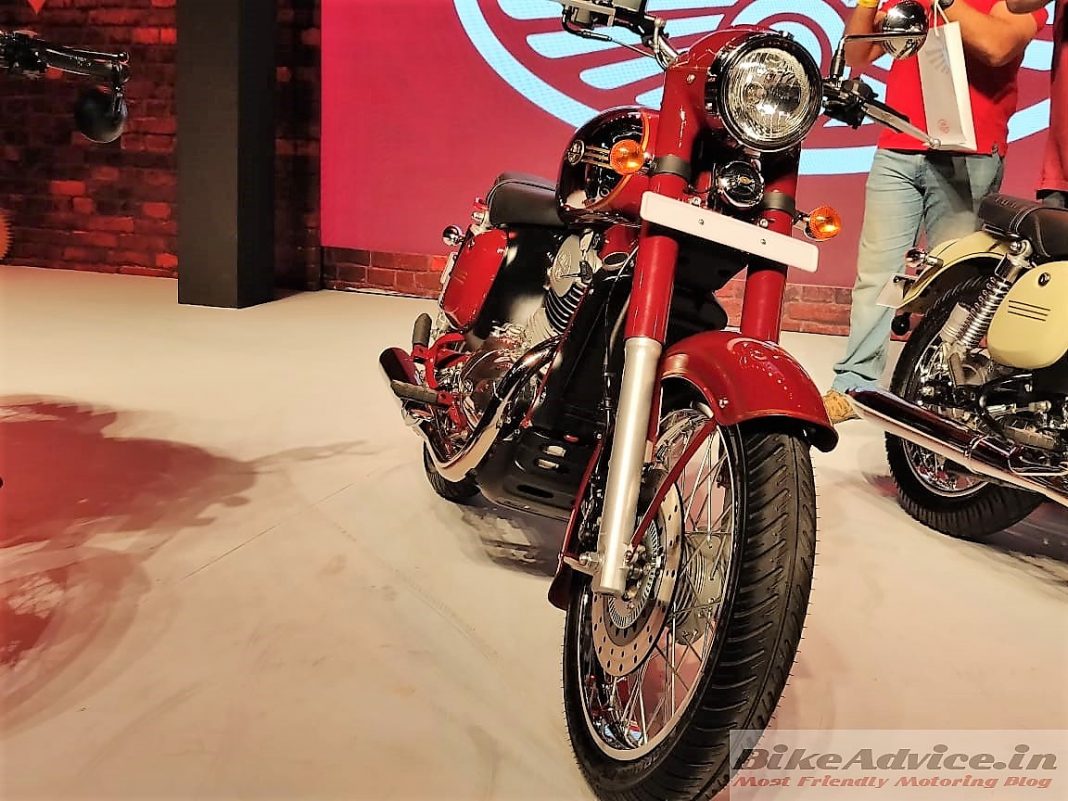 Jawa delivery issues are becoming bigger by the day. The company is now on a defensive mode and trying different ways to keep customer interest alive…

Jawa has got its products right; it has managed to create a lot of positive hype for its products which has eventually turned into customer bookings. Half of the very important battle is won but it has not been able to take control of its backend operations ie the production part. This has impacted deliveries and the moment you see Jawa’s social handles, majority of the comments are related to the customers asking/questioning the delivery timelines.

The delivery issue is so complex that many customers are waiting for their motorcycles for the last 7-10 months! Amidst all this if someone boasts of about receiving his motorcycle within 4 odd months and that the maker automatically converted his booking to dual channel ABS, this would definitely cause a lot of frustration and anger for all the poor souls in the queue!

This is precisely what seems to have happened in an incident highlighted by Jawa. On its Facebook page, Jawa has updated that one of its customer has incorrectly claimed to have received a Jawa ahead of others. The company has taken cognisance of the matter, had a word with him and found that it was an intentional post to create panic and confusion among the people who are waiting for their motorcycles. As a consequence, Jawa has decided to cancel his booking. Following this, few people have posted about more such instances on the same thread.

Nobody would want to lose business and Jawa would definitely be trying all it can to iron out its production issues and dispatch as many motorcycles out of its Pithampur facility as possible. However, it is clearly not enough! Add to that, for some reason, after the initial 2-3 months, Jawa has stopped sharing its sales numbers as well!

If you are also on the waitlist and want to own a Jawa quickly, you can try the new Anniversary Edition.