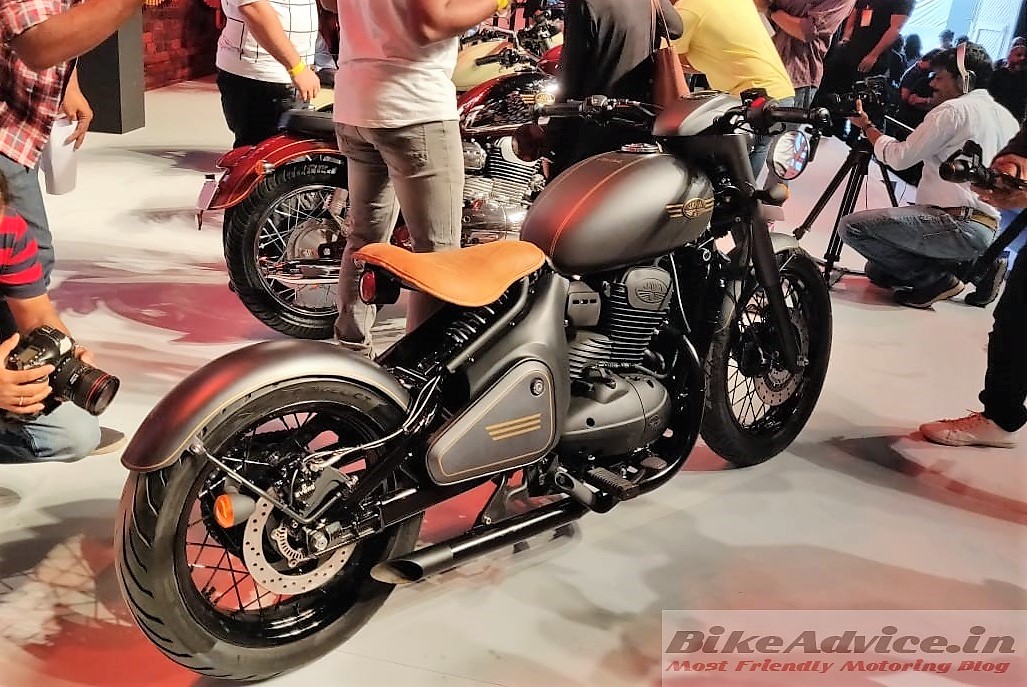 Upcoming Jawas will have a different engine configuration and they will be introduced within eighteen months from now, reveals CEO…

Jawa appears to have successfully crossed the biggest hurdle of a new ‘brand’ launch ie to create the initial hype. It also appears that it is settling down with its production issues and the next step is to widen the portfolio to cater to a larger audience set.

In a report at The Hindu, Ashish Joshi, CEO of Classic Legends (the firm which owns the Jawa trademark), revealed that they are working on as many as three new motorcycles for the portfolio. He adds that they will have ‘different technology and engine configuration‘. Further, these products will be introduced in the market in the next eighteen months.

Without divulging any more details, he says that the revelation on Jawa’s product plan will be made on the company’s first anniversary ie on 15th November 2019!

Now, one of the products that we know is coming is the Perak bobber which as the company already revealed, comes with a bigger 334 cc engine and more power. Since Jawa has cleared that it won’t go below in the hierarchy, the latest statement also suggests that the remaining two products may also share the same ‘more powerful‘ motor.

Classic Legends unveiled the Perak earlier this year and it will be interesting if they go ahead and showcase the remaining two products on the anniversary date. Or the other possibility is that they may just reveal the details of the products and keep the excitement of unveiling for a later date.