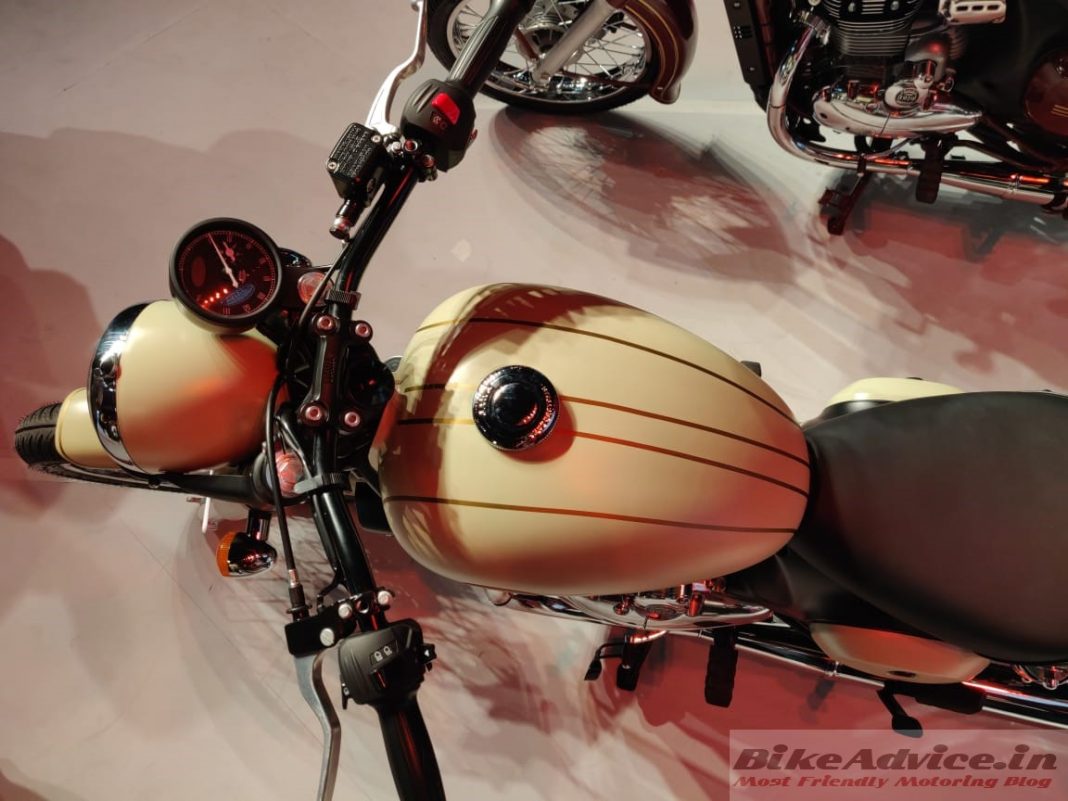 Jawa deliveries will commence from March which will make it about four months. Were they under-prepared or they hurried up the launch announcement?

Though they cleared this at the launch itself but we believe Jawa should have been better prepared. They should have at least commenced trial production of the motorcycles few weeks ahead of the launch.

In a word to Indianautosblog, Ashish Joshi – CEO of Classic Legends said that not a single motorcycle has been delivered to the customers yet. Available motorcycles at dealerships are only test ride/display bikes.

It must be remembered that Classic Legends, the owner of the brand Jawa, launched two motorcycles – Jawa and Forty Two, back on November 15 in India (link to launch article). This means that we are exactly 2.5 months over the first announcement with bikers still waiting to get their prized possessions.

. In a latest word received from the brand, Jawa’s deliveries will commence from March.

It is not known if they will start delivering both Jawa 300 as well as Forty Two simultaneously or they will take them one by one. It must be known that all Jawas are being produced at the Pithampur factory near Indore.

Jawa has already officially announced that deliveries of the dual-channel ABS versions of these motorcycles will commence after June. Perak, the 334cc flagship will start reaching showrooms in quarter four of this calendar year (more details).

Apart from this Jawa has also cleared that they will not make smaller motorcycles for India or the world (link to details).

So, how many of you are waiting for your Jawa motorcycle and are slightly disappointed at the under-preparedness of the maker?