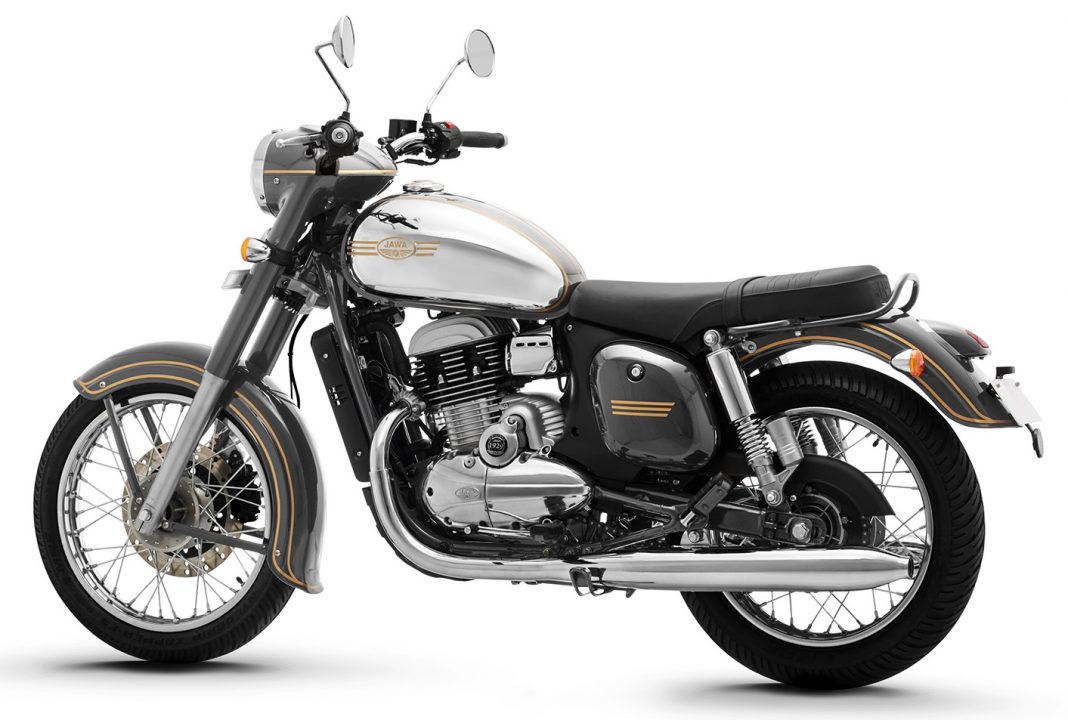 The legend and the first direct formidable rival against Royal Enfield, JAWA is back! At the launch event in Mumbai at Mehboob Studios today, Mahindra’s Classic Legends officially announced Jawa’s re-arrival, and part of the portfolio isn’t one but two motorcycles – Jawa and Jawa Forty Two. And then there’s another pleasant surprise too, which we’ll talk about in a bit. First things first, then.

Jawa is the the typical retro classic that will bring that nostalgic feeling. It has the timeless classic design that you can relate along with a lot of latest technical bits. Offered in three colours, Jawa Grey, Jawa Maroon and Jawa Black, they are out to woo the conventional classic-buyers including your dads and probably granddads as well! 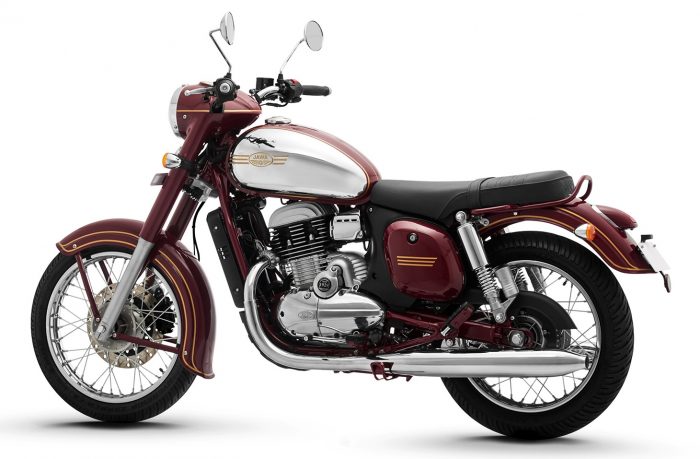 Jawa Forty Two is the more conventional offering from the team and they say it is the city runabout machine. Offered in six funky colours (Matte – Halley’s Teal, Galactic Green, Nebula Blue, Lumos Lime & Metallic – Starlight Blue, Comet Red), it is here to attract the more modern riders out there who like retro machines. 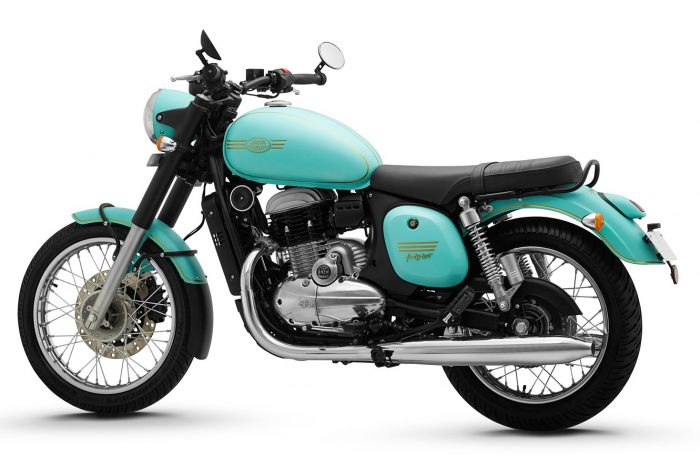 There are a few design differences between the two motorcycles but they are powered by the same 293cc single cylinder 4 stroke liquid cooled DOHC engine which can churn out 27 bhp of peak power and 28 Nm of max torque which is coupled with a 6-speed gearbox. Focus is on the low and mid range torque for ease of rideability. (More Details) 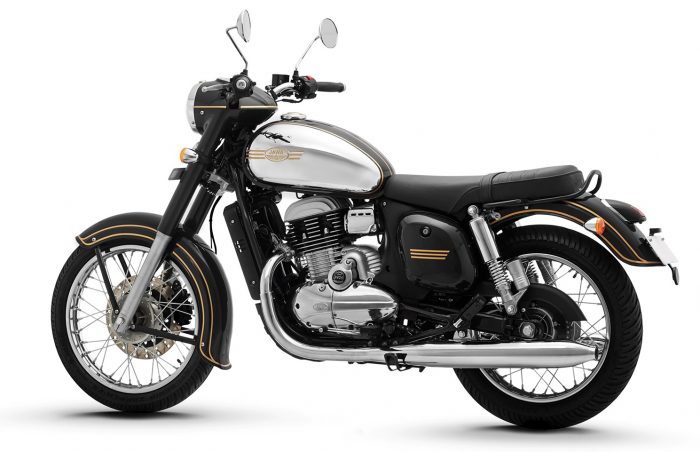 Dealerships open on December 5th and bookings have commenced. Deliveries will start from early next year and the company has promised to kick-start operations with 105 service points (dealerships) and they promise coverage in all the major cities of the country.

The pleasant surprise we had mentioned in the beginning of the story is THIS — Jawa has also unveiled a third motorcycle PERAK which has a bigger engine and will sit at the top of the lineup! Here are all the details including its price tag.

So, where are you gonna go from here – RE’s showrooms or Jawa has got a better pull…?