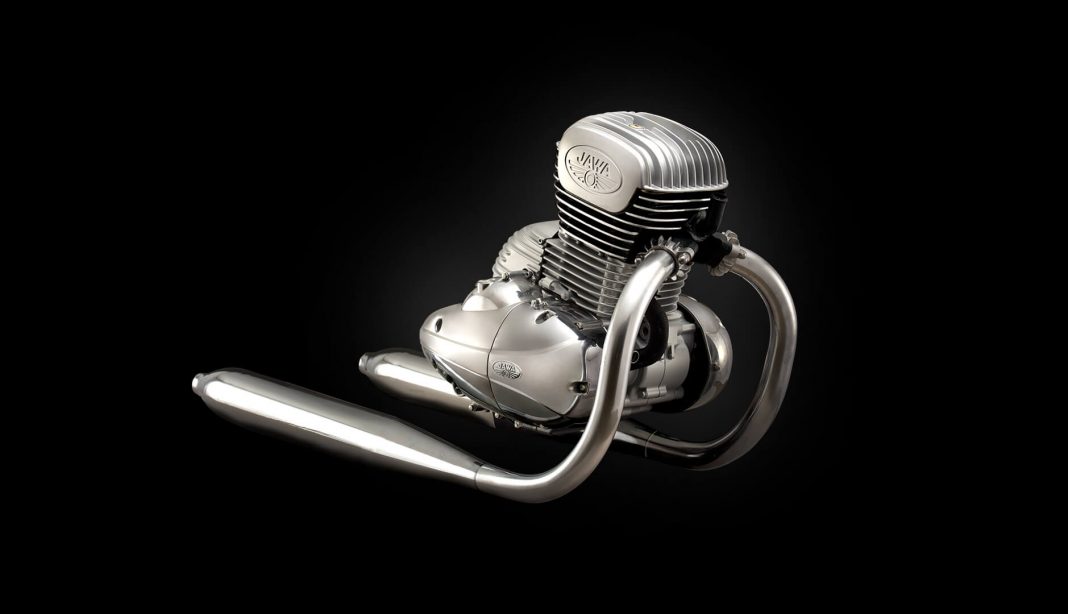 So, the new Jawa is becoming a reality very soon! Moments back they have revealed the details of their first engine which will propel their initial set of motorcycles.

In essence, it appears to be a derivative of the same motor which propels the Mojo. Jawa shares that this engine is built ground-up with Italian engineering and produces 27 bhp of peak power and 28 Nm of maximum torque. For reference, Mojo’s 295 cc liquid cooled DOHC engine churns out 27 bhp of power and 30 Nm of torque. 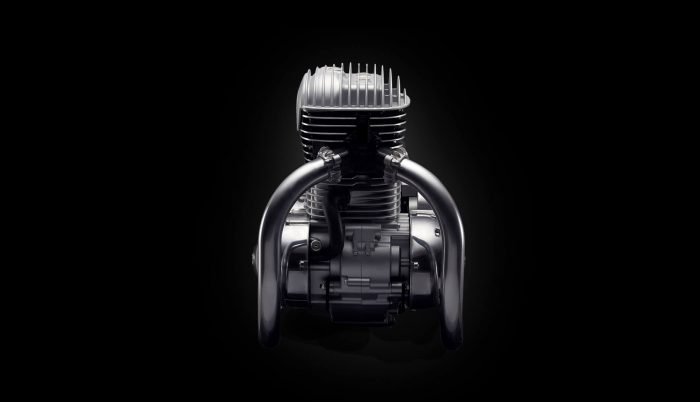 Further, as can be expected, the motor has been tuned to produce generous mid-range along with a flat torque curve. This will help in providing a consistent power delivery, a trademark of classics.

Designwise also, Jawa has done a commendable job of lending the modern motor with retro looks and like Mojo it will have two exhaust canisters on each side of the wheel. This also brings us to the note of the motor which Jawa says, will be ‘unmistakably the Jawa you will love‘! But it will be a real big challenge to replicate the beat of a twin-cylinder motor (from a 4-stroker); if Jawa is anywhere close, it will be a major win! 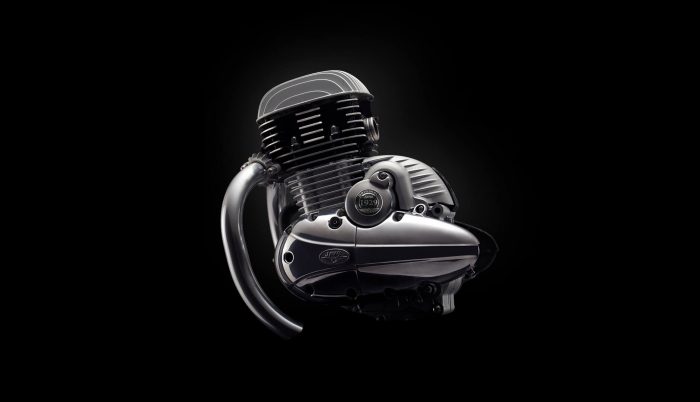 There hasn’t been an official update on when is the launch but we expect it to be sooner, probably within this year itself. And this means that the reveal of the first motorcycles will be in the coming few weeks, and there may be three of them actually…!