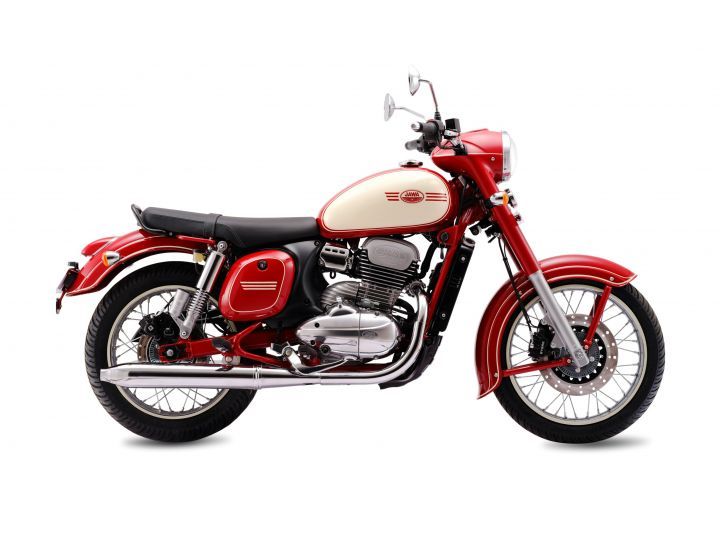 Jumping the queue, Jawa anniversary edition winners will get their motorcycles on an urgent basis…

Deliveries at Jawa have been terribly delayed. We have many bikers who have been waiting for their motorcycles for as long as 10 months! Clearly, Classic Legends could not sync its production with the demand and the result is – disgruntled potential customers!

Nonetheless, the maker is trying various ways to divert attention of everyone. It recently launched the 90th anniversary edition which was based on the Jawa 500 OHV – company’s first ever motorcycle produced in 1929 in Czechoslovakia. Only 90 units of the motorcycle were put on sale and only confirmed customers who had valid bookings till 22nd October 2019 were considered for a lucky draw.

In a latest update, Jawa has announced all the 90 winners of the special edition. You can check if your name is in the list here. Jawa has listed the names along with the booking numbers on this link.

Jawa has promised to dispatch the respective units to its owners immediately and they will get their steeds in the coming few days. The rest of the people who showed interest in the motorcycle move back to the booking queue as before.

Anniversary edition Jawa featured a special colour theme and a few decals. It was priced at Rs 1.73 Lakh ex-showroom and there was no premium that was levied.

Jawa is set to announce as many as three new motorcycles on its Indian comeback anniversary day ie 15th November. You can read its details here.