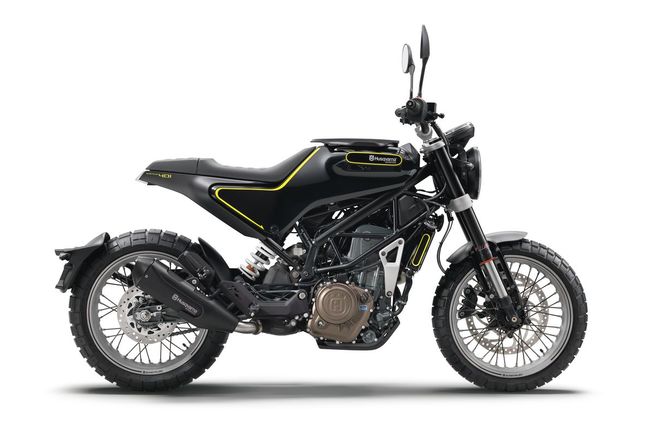 Husqvarna’s Indian launch has again been pushed this time due to the upcoming BSVI deadline and it was, kind of, expected…

Every two-wheeler maker in the country is currently focused on upgrading its lineup to the upcoming Bharat Stage VI emission norms which will get enforced on 1st April 2020. Bajaj-KTM announced the entry of Swedish motorcycling brand Husqvarna in India late last year (2018). However, it got delayed and was scheduled for this year’s festive season, which is also almost over!

As was always expected, a new story at Money Control now reports that Bajaj has scheduled other products which has meant that Huskys have been pushed. The priority, obviously, is the phasewise introduction of bread and butter BSVI motorcycles, without impacting sales. Bajaj will commence launching its updated BS6 motorcycles from November onwards.

Rakesh Sharma, Executive Director, Bajaj Auto, said that they will start producing Husqvarnas in India by end 2019 but it will only be for exports. Later, by early next year it will launch ‘certain’ models in India. They will be introduced with BS6 engines from day one!

Going by the spy pics, we believe the first motorcycles for India will be the Vitpilen 401 and Svartpilen 401. Both of them share parts with the 390 Duke including that immensely potent engine. However, styling and target audience is completely different.

A recent spotting has sparked a confusion regarding the eventual placement. It was always believed that Husqvarna’s will be placed over KTMs but Husky’s being tested with local MRF tyres nullifies this thought (check spy pics here). It may be possible that upcoming 401’s will be priced at par or they may even undercut the 390 Duke which is also expected to rise to about Rs 2.8 Lakh in the BSVI era!

However, a very exciting new KTM 390 is coming very soon…