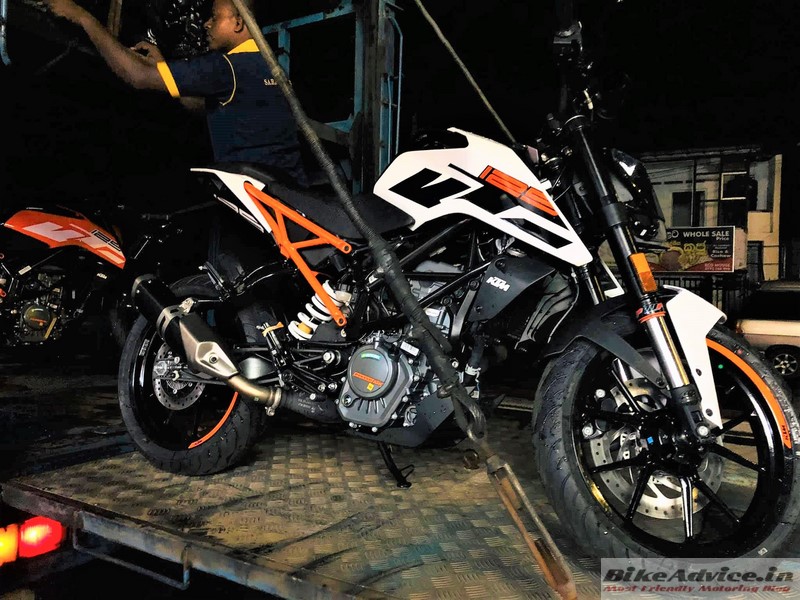 India is KTM’s manufacturing hub for small capacity motorcycles upto 400cc and these ‘made in Pune’ motorcycles are exported to various countries of the world. This includes our neighbours like Sri Lanka and others.

KTM is operational in that sub-continental country through a local distributor called as David Pieris which labels itself as Sri Lanka’s largest automotive company. Along with KTM branded motorcycles, it also sells Bajaj’s two-wheelers as well as three-wheelers.

As you can notice that the price hike for the Duke 125 EU is almost 18 percent over the older-gen model. If we extrapolate a similar price difference to India, we are looking at a price bracket of around Rs 1.56-1.57 Lakh in INR. Then there will be a price hike associated with the Bharat Stage VI emissions which, kind of, reveals why a smaller market like Sri Lanka has received the motorcycle and we are still devoid of it..

For now, we are about to get the 390 Adventure (launch date) and the Husqvarnas…

Hat Tip and pics from our reader Pradeep.