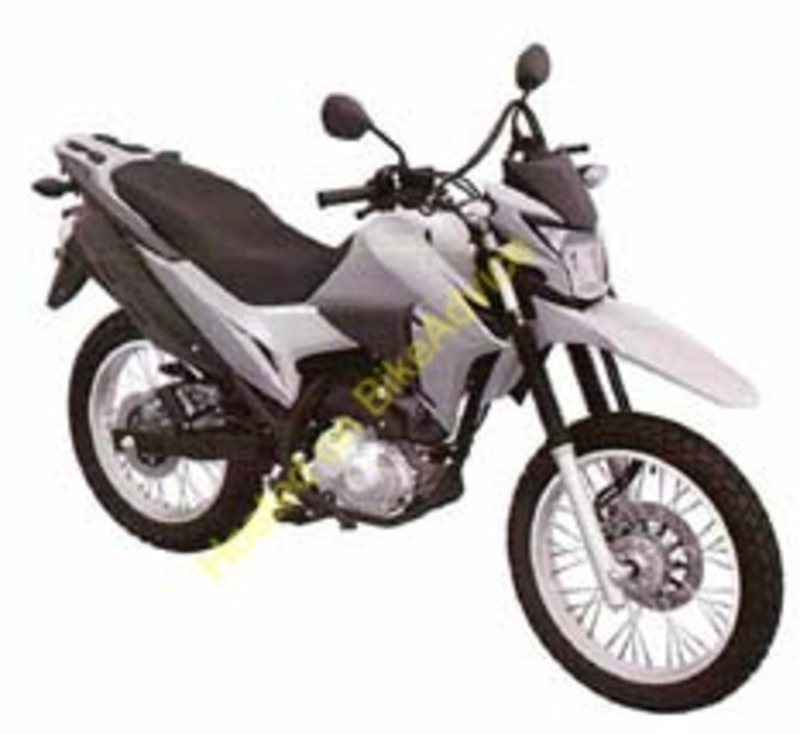 If launched, Honda NXR160 will become a rival against Hero Xpulse. However, we hope it gets a bigger engine to make a good case…

Recently, we shared exclusive patents of Honda where they have filed design trademarks for an India-specific scooter, NT1100 grand tourer and CBR150R sportsbike. Adding to these, today we are bringing another exclusive image of a patent filed by Honda of an off-road motorcycle which appears to be very similar to the NXR 160 Bros sold in the Brazilian Market.

This is not the first time that the patent for the entry NXR has been filed. It was back in 2015, that Honda first patented the entry level ADV in India.

At that time, India had its own version of NXR 160 in the form of Hero Impulse (that was based on the NXR 160 Bros). The difference is that the new patent is for the latest version on sale.

With the competition heating up in small and mid size ADV space, Honda may be considering bringing it here. We, however, expect the company to, at least, carry the bigger 180cc engine of the CB200X to make for some kind of a case against the Hero Xpulse 200.

The ADV segment has come up to be the next promising segment in the Indian two-wheeler market. Influenced by the changing mind-set of the bikers and the untoward road conditions, these dual sport bikes are seeing an ever-growing acceptance and demand.

Though filing a patent does not guarantee a product’s launch but it does reveal that the company is thinking on those lines.

It has the DNA of a proper dual sports motorcycle with the chassis made up of a semi-double cradle frame suspended on telescopic forks with 180 mm travel at the front and monoshock at the rear (with 150 mm travel). The NXR 160 weighs at around 120 kg (dry), has a seat height of 842 mm along with an impressive ground clearance of 247 mm – which is more than that of the RE Himalayan and the 390 Adventure.

These are very interesting and exciting developments. All these patents are filed on days very close to each other in the month of October 2021. It appears that Honda may be trying to aggressively target segments that have very high potential in India.