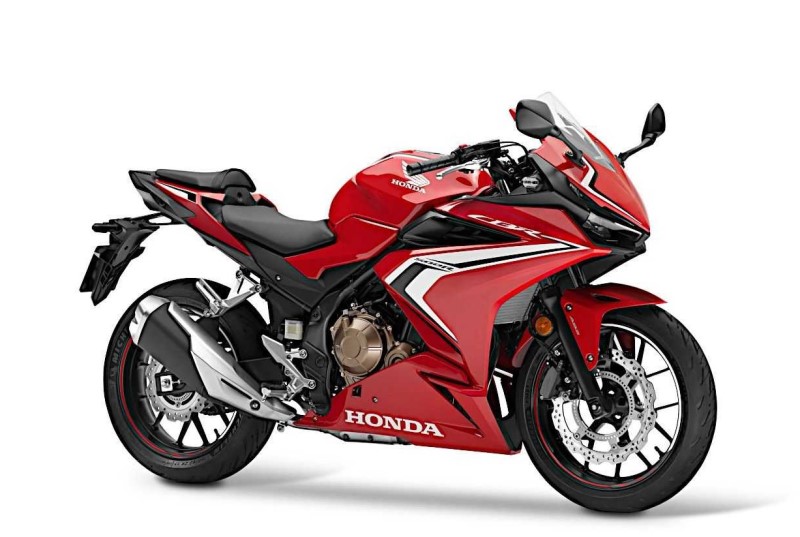 Honda is predominantly known as a scooter manufacturer in India because it has minimal presence in the motorcycle market in our country. The company has most of its focus directed towards scooters but that’s not the case in all the markets Honda operates in.

In global markets, Honda sells some really interesting motorcycles, which never land on our shores. As is the new norm, it continues to update them on regular basis.

A very interesting platform for Honda internationally is the 500cc platform which spawns CB500X – an ADV, CB500F – a streetfighter, and CBR500R – a faired sports machine. In a latest update these 500s have been updated to meet the Euro-5 emission norms in Europe. These updated bikes will start rolling out from September 2020 onwards.

For the unknown, Euro-5 are the latest emission norms that are going to kick in at the beginning of 2021 in Europe. They are very similar to the Bharat Stage 6 emission norms that are now applicable in India. Now that means that this trio is potentially ready for the Indian market. This goes along with the earlier speculation that Honda may be considering the 500s for our market.

These CBs and CBR had received a major upgrade recently (in 2019), so there are not a lot of changes in the latest versions.

While the engines of the motorcycles have become greener with the latest emission norms, the power output has also remained the same. The motorcycles generate a maximum power of 47 hp at 8,600 rpm, coupled with 43 Nm of peak torque at 6,500 rpm.