Honda’s answer to the Kawasaki Ninja 300 was to be the sensational CBR300R, first hints of which we got in May 2013. News reports emanating from Europe, courtesy Visordown.com, is that the production of Honda CBR300R has been deferred and that Honda fans will have to wait until around the year end to swing their legs on the new 300cc Honda. The reason for the postponement has not been made official yet.

The Honda CBR300R has an up-stroked version of the 250cc motor of the CBR250R. The single in the CBR300R thus displaces about 286cc and a remapped fuel injection system to arm it against the 296cc of the “Ninjette”. The CBR300R is capable of around 30.4 bhp with 27 Nm compared to Ninja’s 38.45 bhp with 27 Nm. But remember Ninja is a twin cylinder motor!

The Ninja 300 weighs in about 172 kg compared to the CBR300R’s 164 kgs. Going just by the spec sheet, the choice for your very own small-capacity dasher looks easy, but you might also want to consider that Ninja is a twin cylinder! And we have not even talked about the price factor! 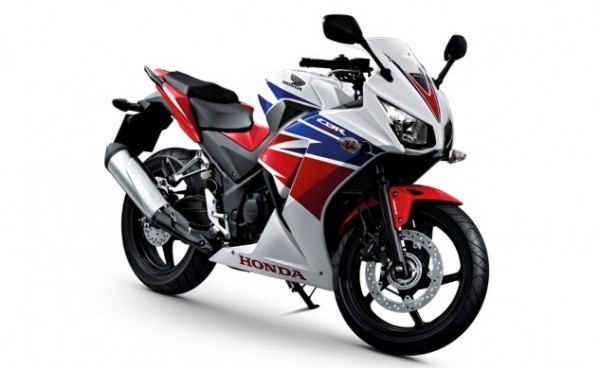 Honda has made its name synonymous with quality in just about every market they presently are in and it would be interesting to learn how the new CBR300R will turn up whenever Honda decides to unleash it among the populace.

It was October last when Honda announced its intentions to launch the CBR300R to replace (or along with) the CBR250R. The latest news of its protracted launch on a yet unannounced date understandably strikes the Honda fans as disagreeable.

We are keeping tuned to this and suggest you do the same.