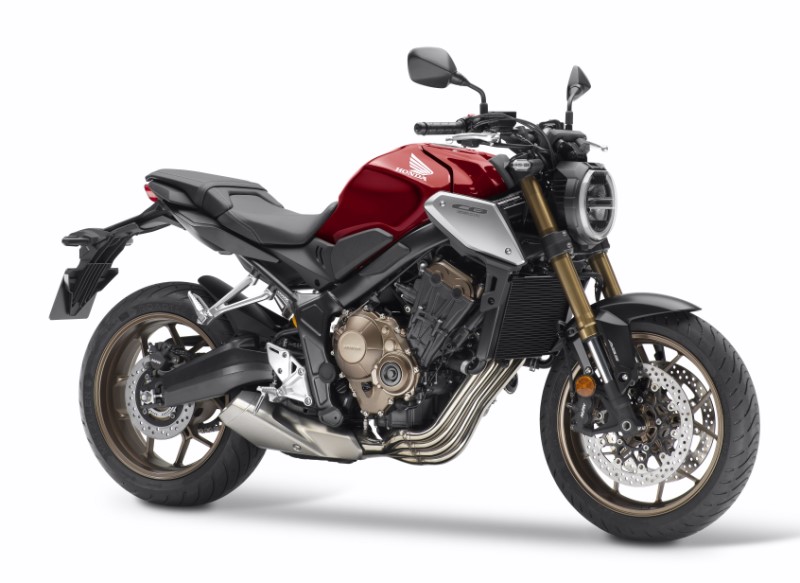 Honda CB650R price is almost half a lac higher than the more powerful Kawasaki Z900. It is launched here for the first time…

Honda has its sights set at the middle weight motorcycle segment in India. It has brought in a new made-in-India 350cc platform apart from introducing the CB500X recently. Further consolidating its BigWing line-up, Honda has announced the launch of its 650 siblings – CBR650R and CB650R.

While the CBR is an updated model and was present in the BS4 era, the CB650R has debuted for the first time. The roadster comes with what Honda calls as Neo Sports Cafe styling that we saw on the CB300R as well (it has been discontinued).

In terms of security, the CB650R is equipped with Emergency Stop Signal (ESS) technology (when the system detects an emergency braking situation the hazard lights get activated), dual channel ABS and Honda Ignition Security System (HISS) which is an anti-theft device that prevents unwanted engine start-up.

The motorcycle is brought to India via the CKD (completely knocked down units) route but this appears to be a lot of money. In comparison, the more powerful and bigger Kawasaki Z900 (BS6) is priced Rs 48,000 lesser (at 8.19 Lakh). Honda’s pricing strategy is a little difficult to comprehend at this point of time.