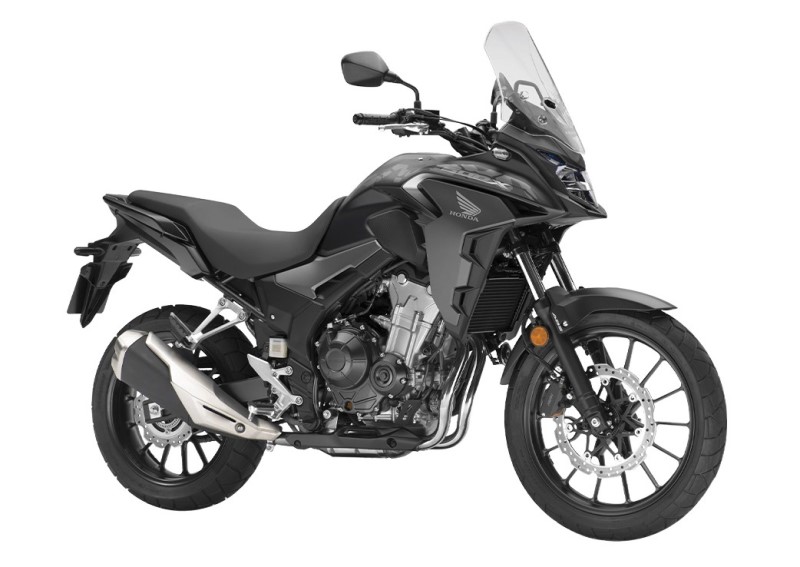 Honda announced the arrival of the CB500X today without creating a lot of hype (read launch article). This is a step to consolidate its position in the mid-size motorcycle space that the company is targeting specially in the last few months.

The CB500X is an international model that is sold in various countries including Indonesia. After getting settled with its entry level bikes and scooters, Honda India is now trying to woo the enthusiasts with exciting motorcycles. It started with the CB350 and later on the CB350RS joined the portfolio. And now with the CB500X, things should get exciting.

However, it is the pricing that has not gone down well with the masses. The mid-sizer competes against the TRK502, Versys 650 and others in India.

Like other big bikes, the CB500X will also be sold through BigWing outlets – both Topline and conventional BigWing stores. Bookings have commenced from today across all showrooms. You can also visit the official website and book your favorite model.

Honda has not revealed when will the deliveries of this model commence but we expect it to be soon. It will be imported in India as a CKD (Completely Knocked Down units) and will be assembled at one of the Honda’s plant in the country.