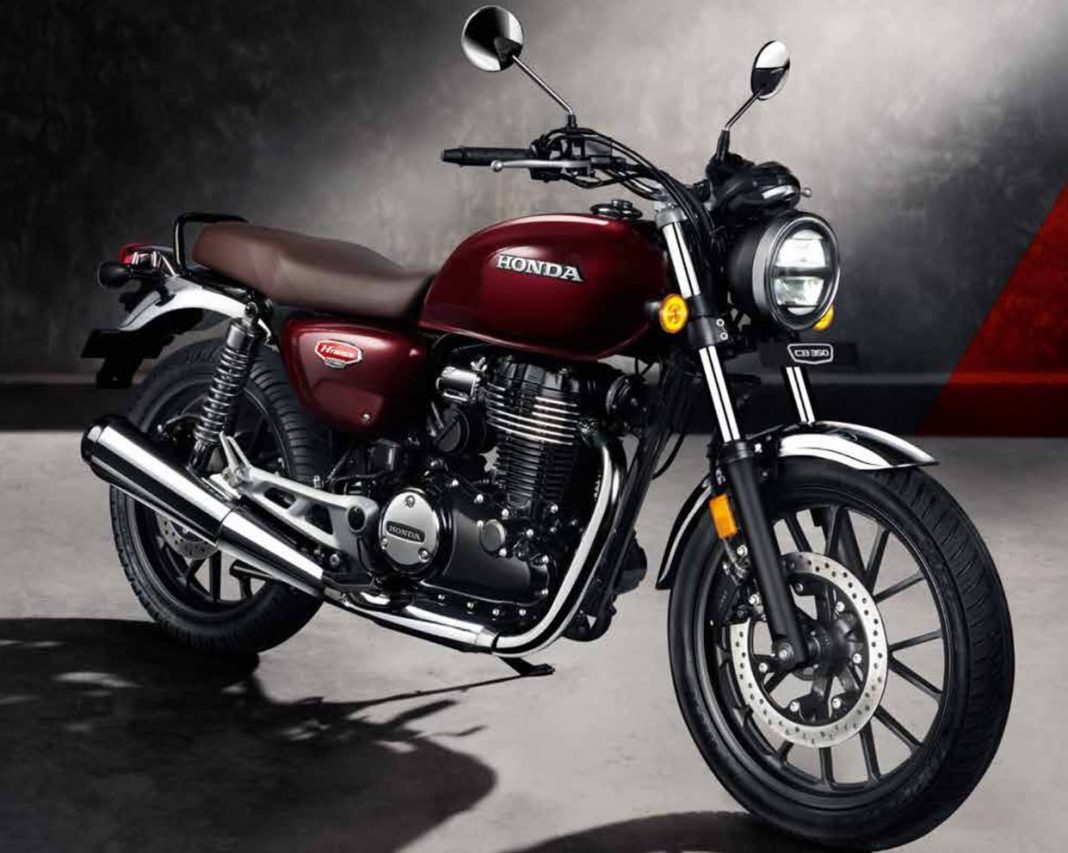 Let us understand that no product can be fault free. While most of the major issues get reported during the various testing phases companies have prior to launch, there are many minor ones that are ‘accepted‘ and taken to production.

Then there are a few that can come up when the motorcycles are let out to the world and are found during this stage. Now, it is depends on the ethics of makers to sit back, analyze the erroneous batches, announce recalls, take ownerships and rectify the issues.

We have seen few manufacturers trying to hide extremely visible and widespread problems on production models. However, Honda has generally been pro-active in announcing recalls. In a latest, it has called back its latest motorcycle CB350 in which it has found an issue with the gearbox.

The company says that there has been a different material grade that has been used in the countershaft 4th gear of the transmission. Upon excessive running of the model, this may lead to a defect that can result in improper functioning of the gearbox.

Honda has identified that only the motorcycles manufactured between 25th November 2020 to 12th December 2020 have been impacted by this recall.

In Talks With Headquarters to Export CB350: Honda

Honda has announced a pro-active campaign to recall all the affected models as a precautionary measure and replace the countershaft 4th gear of the transmission. This will obviously be free of cost and irrespective of the warranty status of the motorcycle. This campaign will start from 23rd March this year.

The company has informed that there hasn’t been any case of failure reported so far. You can check if your motorcycle falls under this service campaign by entering your VIN on the official website.