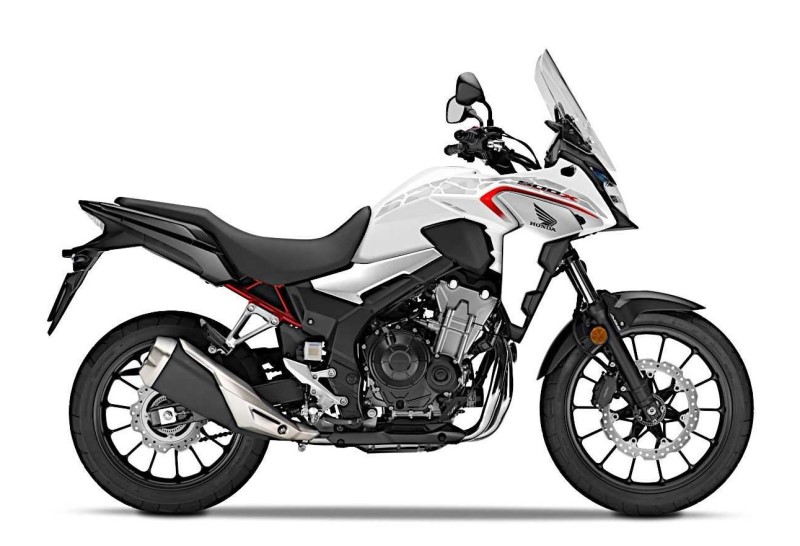 The upcoming CB500X is expected to be placed between the KTM 390 Adventure and Kawasaki Versys 650, if it indeed comes to our market as per the rumors…

It is raining adventure motorcycles in India, and Honda is in no mood to miss out on the action that this segment is witnessing, especially when it has a highly potential model in its international portfolio.

Rumors suggest that the Japanese automobile manufacturer is all set to introduce its popular mid-size adventure motorcycle – the CB500X in India. And this launch is scheduled to happen sooner than later, in April 2021.

The CB500X is powered by a 500-cc parallel-twin motor that is good enough to produce 47 hp power and 43 Nm torque in its international configurations. If these figures remain the same even in India (possibilities of which are high), it will sit between the KTM 390 Adventure and Kawasaki Versys 650.

Even in terms of pricing, the bike is expected to be placed between the KTM 390 Adventure and Versys 650. However, this being a Honda motorcycle, it is expected to carry a premium price tag and retail close to Rs. 6 Lakh.

In terms of features, it comes with no fancy gadgets, but you certainly get LED headlamp, negative backlit LCD instrument cluster, etc.