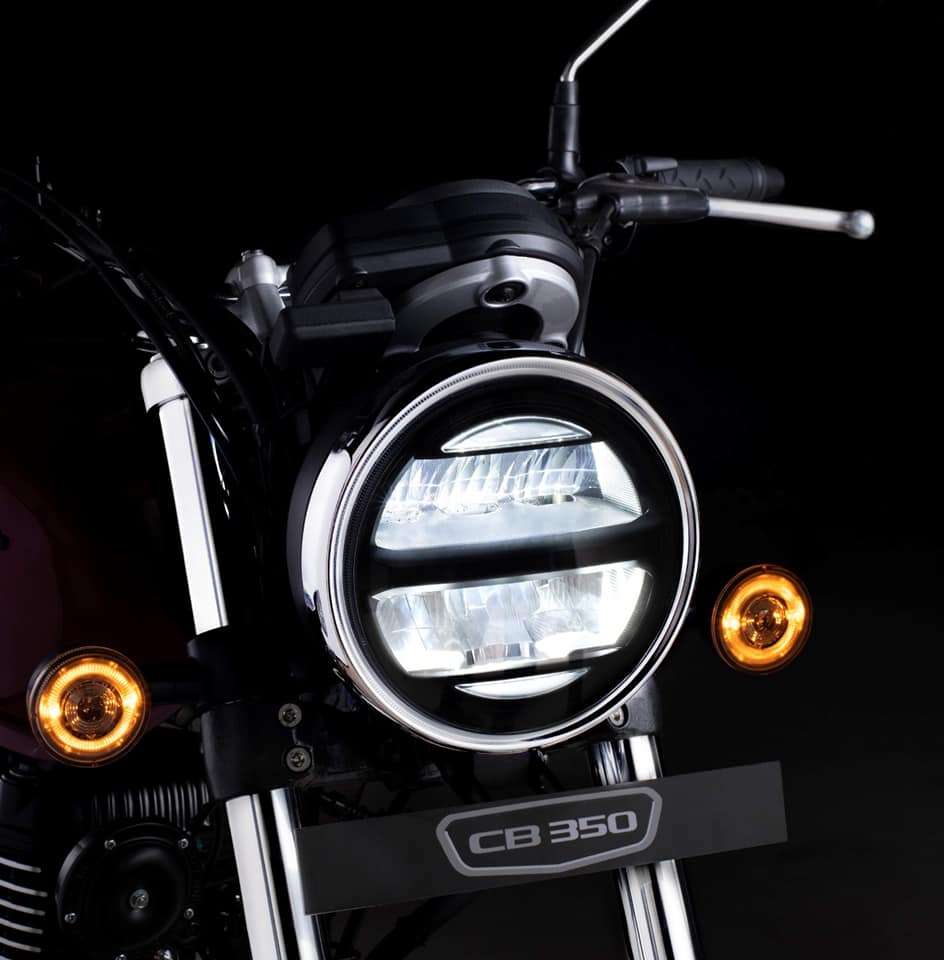 Honda CB350 sales are encouraging in the first few months. The company had commenced deliveries of the model on 21st October last year…

Honda had launched the much-awaited CB350 H’ness in our country a few months ago, and had started its deliveries on 21st October last year. Last week, Honda announced the completion of the first milestone.

The CB350 has crossed 10,000 units sales in just over three months. That corresponds to an average of around 3000 units every month which is definitely a good show considering that the Classic 350 rival is being sold only from a handful of dealerships at the moment. This clearly shows that buyers have liked the retro classic model from Honda. Though not directly comparable but these numbers are fairly higher than the Royal Enfield’s Himalayan.

The H’ness is sold from Honda’s premium showrooms – Honda BigWing network, which is being expanded to more regions in the country. The motorcycle is offered in two variants – DLX and DLX+.

To make the bike more appealing to its target audience, the company has rolled out a range of accessories exclusively for the bike. Those include side stand kit, front fork boot kit, support pipe A, support pipe B, brown seat set, black seat set, tank center and more.

While the DLX version of the bike retails at Rs 1.86 lac, the higher DLX+ variant costs Rs 1.92 lac (all prices ex-showroom, pan India). Buoyed by the success of this model, Honda recently launched expanded its 350 lineup with the introduction of the new CB350 RS. You can read its details and price here.