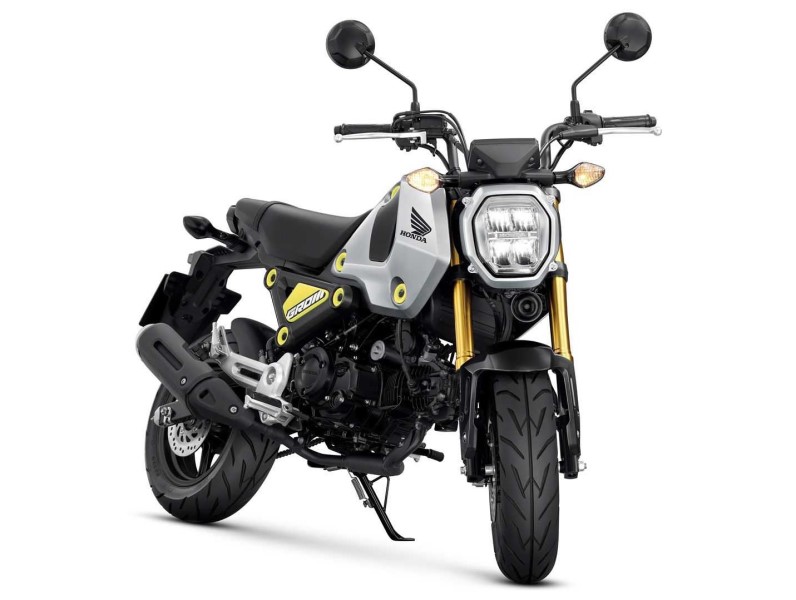 Honda Grom launch could be a possibility in India going by this latest update. Or we may see the new-generation Navi under Grom’s clothing…

Small city crossover Navi was launched in India with a lot of fanfare. However, few years later, Honda decided against updating it to Bharat Stage 6 emission norms since it wasn’t getting a lot of sales from it. But it appears that Honda may not be over with this monkey bike concept for India.

We say so, because the company has filed a new patent in India, for its minibike – Grom. The Grom, which is also known as MSX 125 in the international markets, is quite popular for its small size and fun quotient. The minibike was also spotted testing in India in early 2017, but the company never launched it here.

However, the latest patent application suggests that the company may be toying with the idea for our market. But do note that a patent application does not always guarantee the launch of a product. Even if it is introduced, the bike is expected to be significantly more expensive than the Navi, when it was on sale here.

There is also this possibility of Honda using Grom’s design on the new-generation Navi, if it is still in the plans.

While the Navi shared its components (including the engine) with the Activa, Grom is a completely different motorcycle. In the international markets, it comes with a 124.9 cc, single-cylinder engine that produces 9.7 hp and 10.5 Nm. The engine is mated to a 5-speed manual gearbox.

In terms of features, it comes packed with alloy wheels, LED lights, upside down front forks and a digital instrument cluster. If launched, the minibike is expected to cost as much as any other regular full-sized motorcycle. This raises a question – would it fetch good number for the company, especially in a price-sensitive markets as ours? What do you think?