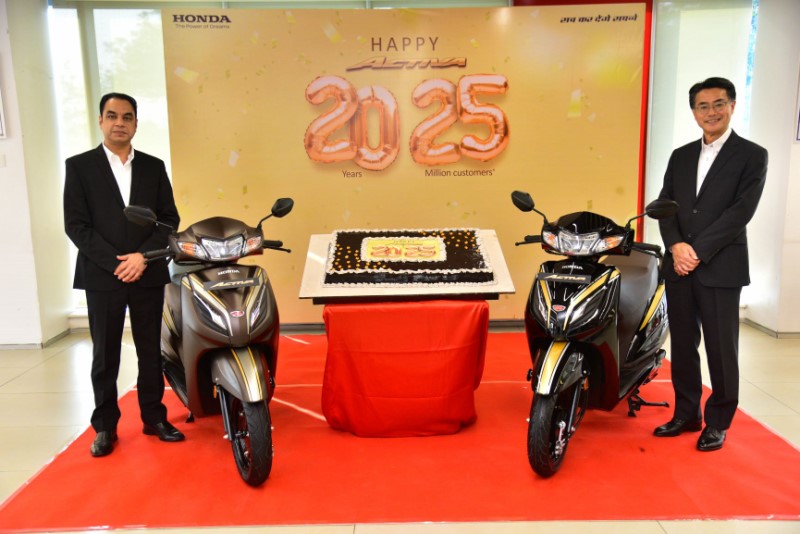 Activa sales landmark is envious for each and every scooter maker in the country. It has achieved this feat in the 20th year of its existence…

Around 20 years back in 2001, when the scooter market was dying, Honda launched its first solo scooter – the Activa, which changed the entire market dynamics. Activa was quick to win the hearts of Indians, and it went on to become the largest selling scooter in the country.

Now, in a latest development, Honda has revealed that it has crossed the milestone of selling a whopping 2.5 crore units of the Activa. With this, Activa has created history, as no other scooter in the country has ever come close to this figure.

Needless to mention, the Activa is the largest selling scooter in India by a huge margin, with over 60% market share. The success can be attributed to the fact that the company has been continuously giving updates to the scooter, which is in its sixth generation, in the BS6 avatar.

Activa took around 15 years to reach the first crore customers. Post that, since 2015, the company has sold around 1.5 crore units of Activa in just five years, which shows massive acceptance and the strength of the scooter in the Indian market.