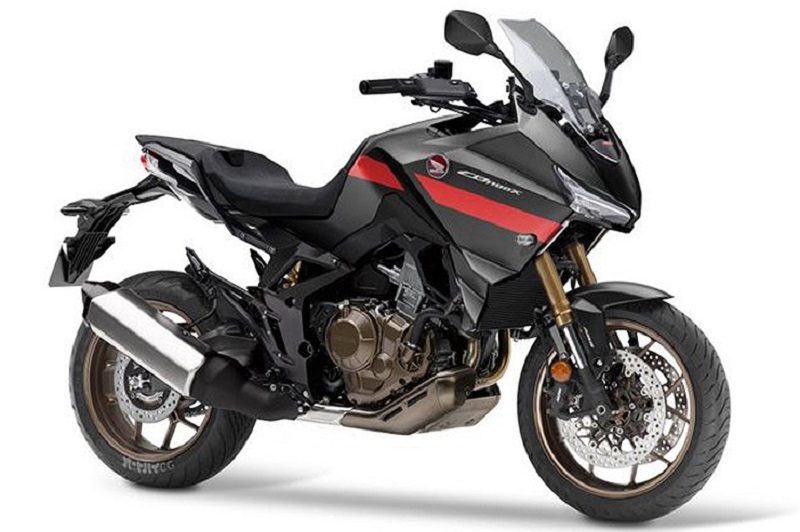 A trademark for the name Honda NT1100 has been filed by the company. It would be a tourer based on the Africa Twin…

The Japanese automaker, Honda is rumored to be working on a big tourer bike, for which it has filed a trademark application. What is interesting is that the motorcycle could be based on its popular dual-sport Africa Twin.

The bike is expected to share the Africa Twin’s 1100 cc parallel-twin motor, and the marketing activities related to that are expected to begin in a few months’ time. While there is very little information about the motorcycle at the moment, it is rumored to be close to being production ready.

The upcoming bike, which could be called as Honda NT1100, is expected to have some of its design traits from the CB1000X concept, that was showcased a few years ago. It could be placed between the Rebel 1100 and Africa Twin 1100. This tourer motorcycle is expected to offer a mix of cruising and sports touring.

On the Africa Twin, the 1084 cc engine makes 101 hp of maximum power and 77 lbft of peak torque. These specs may see minor changes on the new application. Also, the bike is expected to come with both manual and DCT semi-auto transmission options.

Honda Teases its Next 350cc Motorcycle; Unveil on 16 Feb

However, it is not expected to arrive before 2022. It is to be noted that there is no official word on this from the company yet.