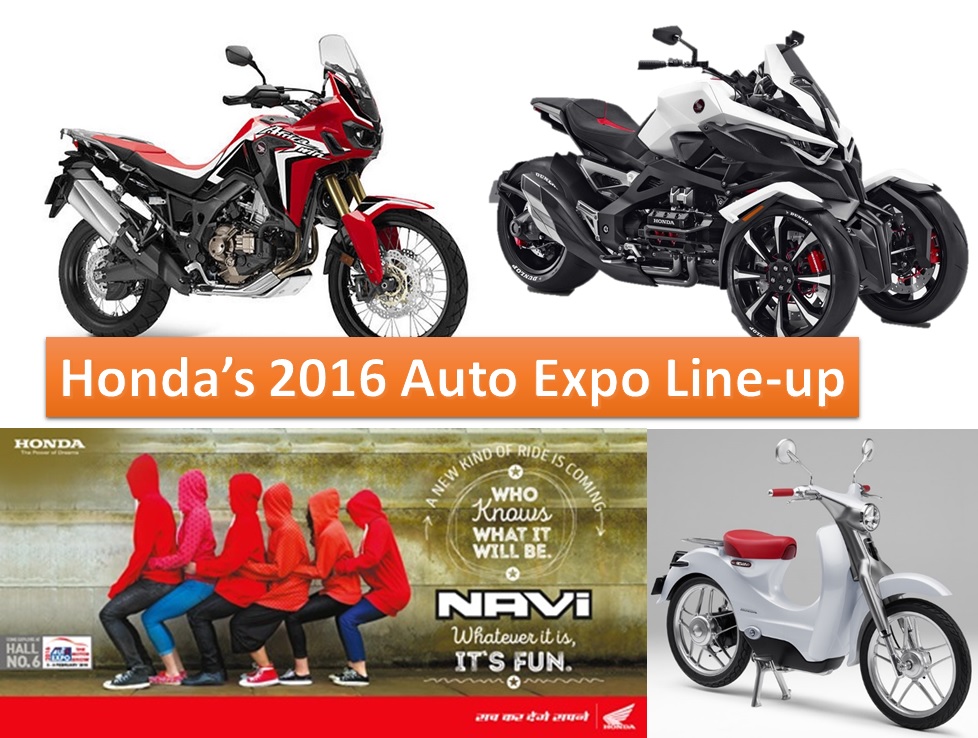 After creating a lot of hype in 2015 with 15 ‘new’ launches, a couple of them very interesting, Honda has announced its line-up for the upcoming Auto Expo 2016. The manufacturer has planned 10 models for the gala which includes a few global concepts and two new ‘mystery concept models’.

The first of this is the Navi which they started teasing earlier this month. The company claims that it will be a ‘new kind of ride’ aimed at youth with ‘unlimited possibilities’. Not much is known about the Navi right now but when a brand makes statements like ‘Here to change the way India plays with two wheels’, one tends to get excited, no matter what! With a plan to create a new segment for the industry they intend to work on the idea of creating ‘new additional value for India’.

Their next offering is a “global superbike for adventure enthusiasts”. If you remember, back in August we did a story “Honda May Showcase Africa Twin at Auto Expo; Launch Plans NOT Decided” and in all probability it is the Africa Twin that they are talking about! Interestingly just as the CBR 650F, the company plans to bring in some level of localisation under the Make in India initiative. Next in line is a range of 4 existing motorcycles which will undergo a session under the knife. 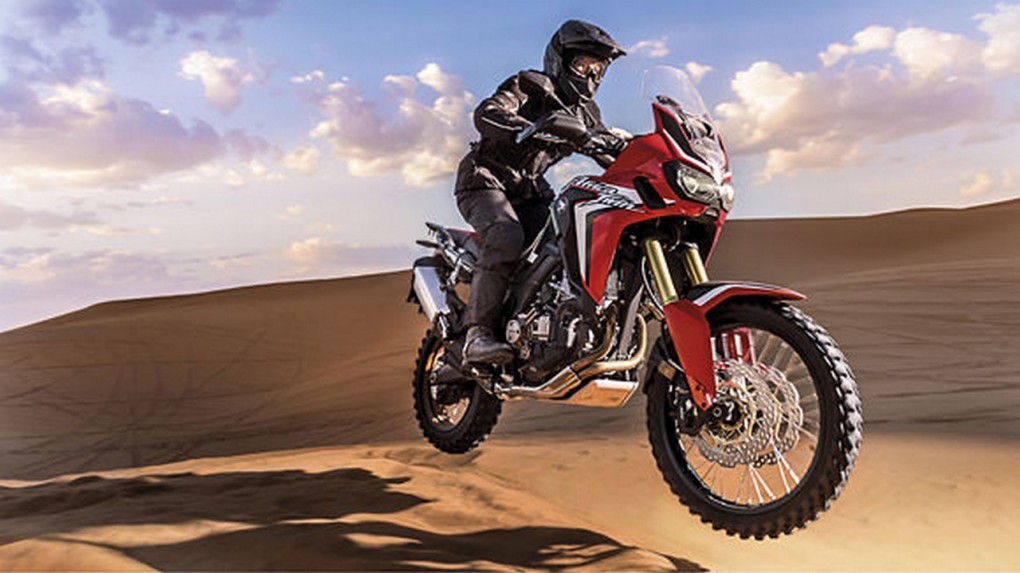 The two new concepts they have talked about – let us hope they are ‘mysteriously good‘. They also plan to bring the EV Cub Concept, a battery operated scooter based on the Super Cub. This eco friendly commuter gets a detachable battery which can be recharged directly from a standard wall socket. 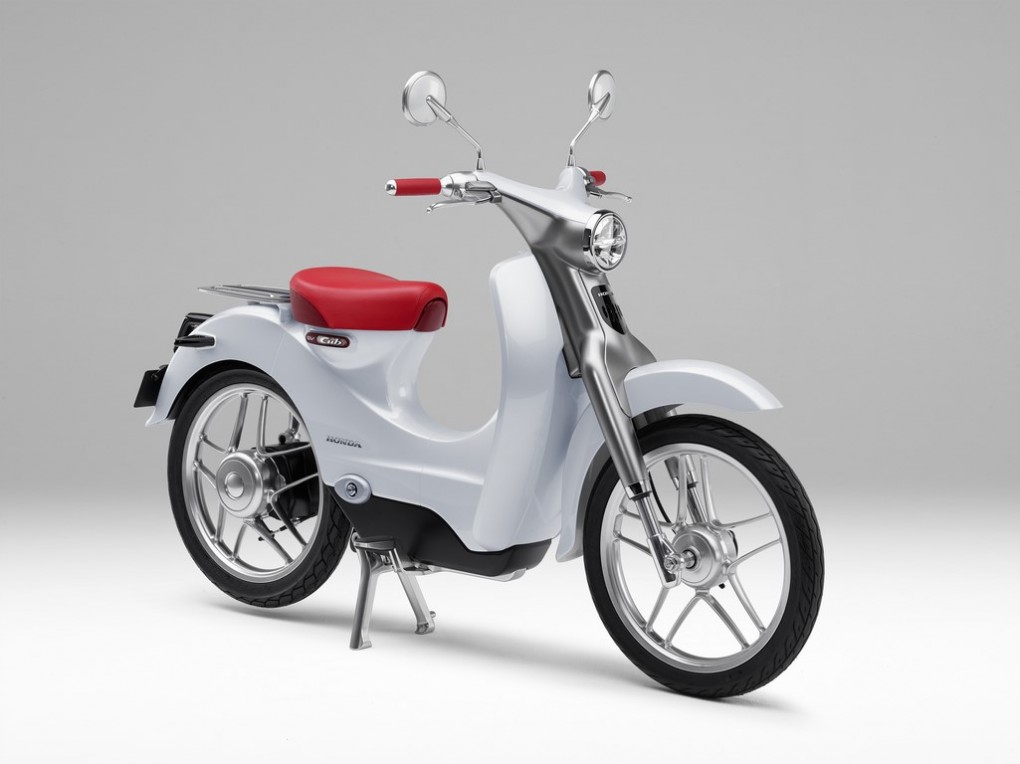 Another product, whose origins too are from the Tokyo Motor Show is the Neowing three wheeler concept. This aims to provide the cornering feel and sporty ride of a large motorcycle along with stability at low speeds. Powered by a hybrid system of electric motors and a horizontally opposed 4 cylinder engine, the Neowing boasts of a strong torque burst. 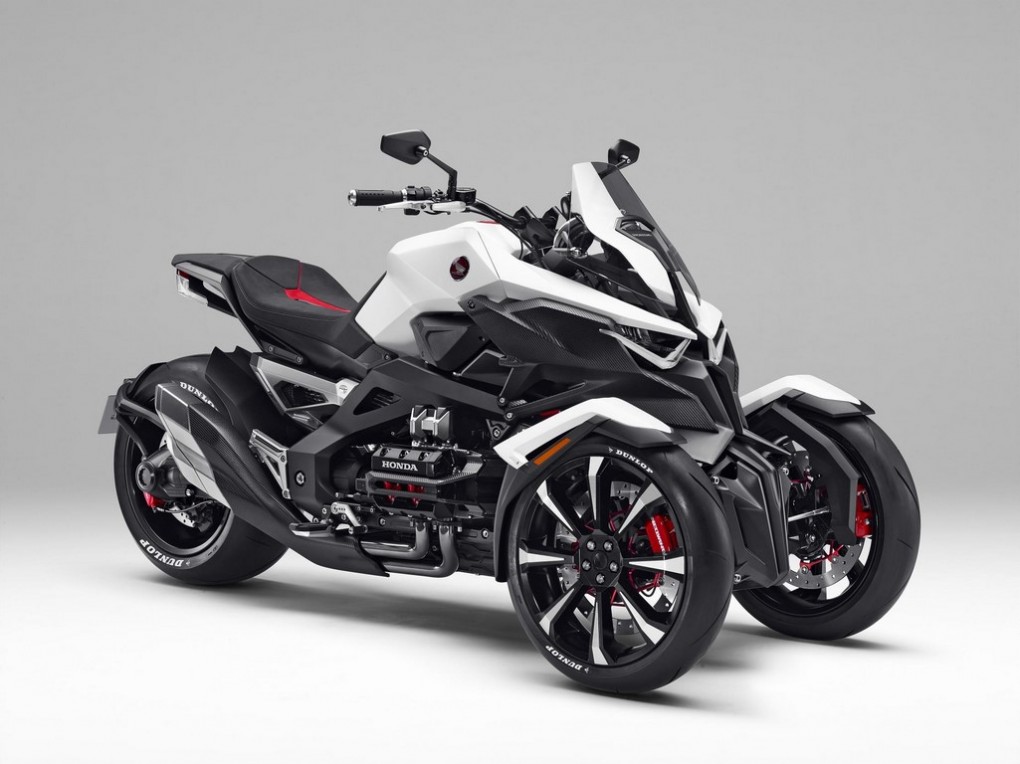 The company also plans to bring the Márquez’s MotoGP bike, RC213V. Adding the glam factor would be the Bollywood celebrities and Honda’s brand ambassadors Akshay Kumar and Taapsee Paanu.