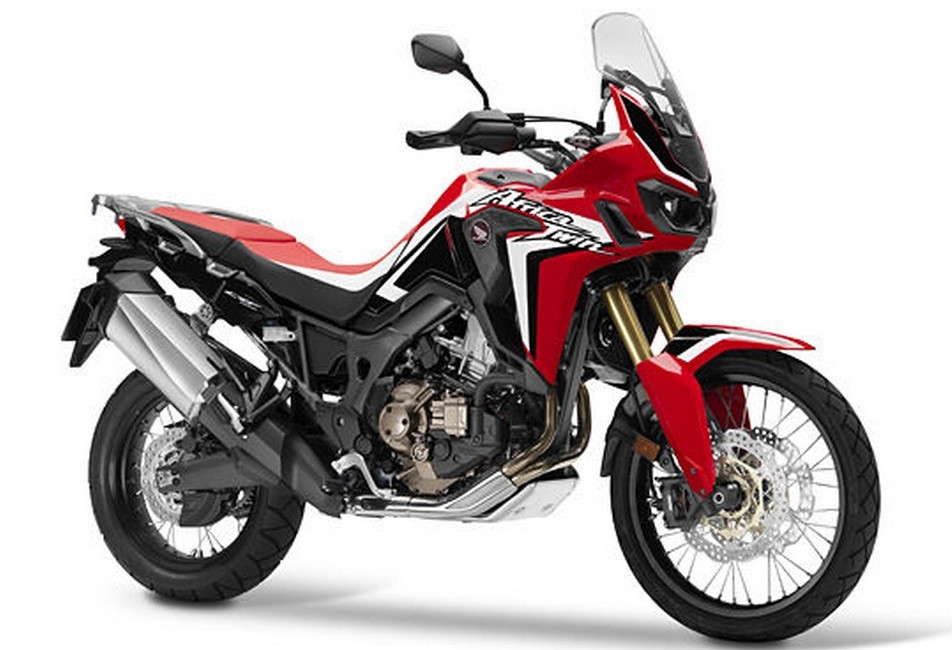 At the recently held RevFest, Honda Motorcycle and Scooter India Pvt Ltd announced that they are discussing plans to bring the recently unveiled Africa Twin at the upcoming Auto Expo in February next year! Now that does not seem to be a very surprising move as the company did something similar last time and showcased quite a few international models in the market, only to NOT launch them so far!

The new Africa Twin is powered by an all-new 1000 cc parallel twin motor churning out 95.2 PS of maximum power and 98 Nm of peak torque. Trying to bring back the legacy of the XRV 750, the Africa Twin is a true blue adventure motorcycle which is fully capable of doing cross-continent runs. Honda says it is made for off-road performance, touring comfort and the everyday maneuverability. 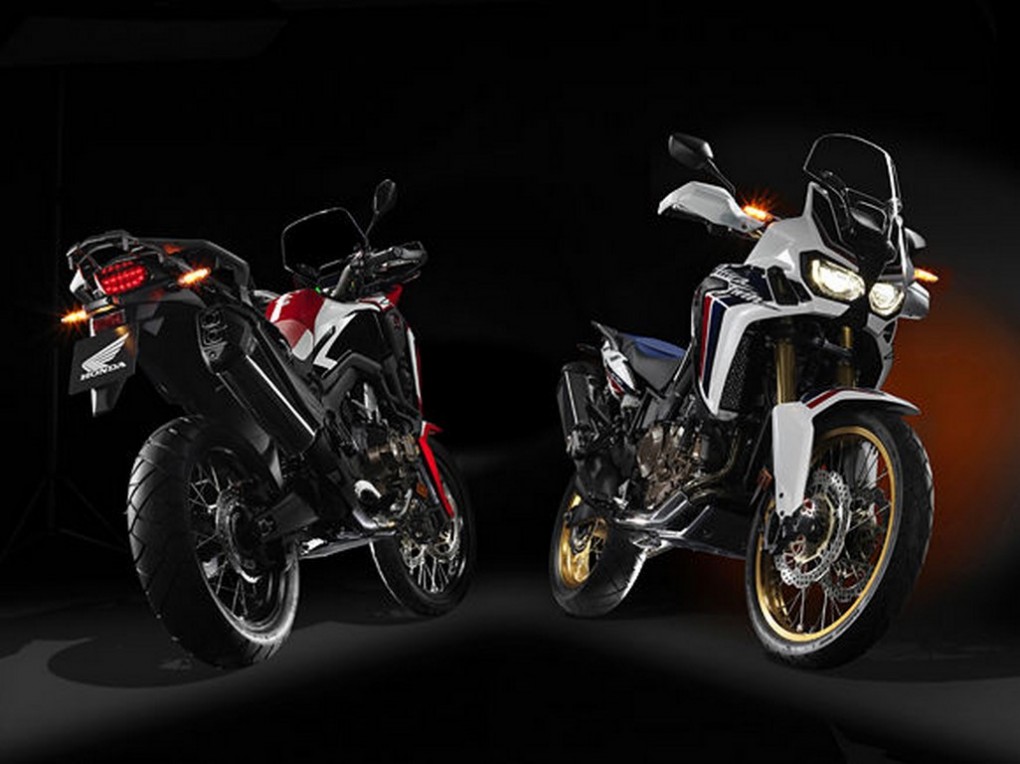 The engine has been made as compact as possible to create a 250 mm high ground clearance, a pre-requisite for true blue adventure bikes. The engine has been mated to a 6 speed transmission with a slipper clutch. A six speed dual clutch automatic transmission (DCT) is also available which can be used in both on and off-road conditions. The front suspension is an upside down Showa inverted forks setup with a single hydraulic spring in the rear by Showa with preloaded adjustments. 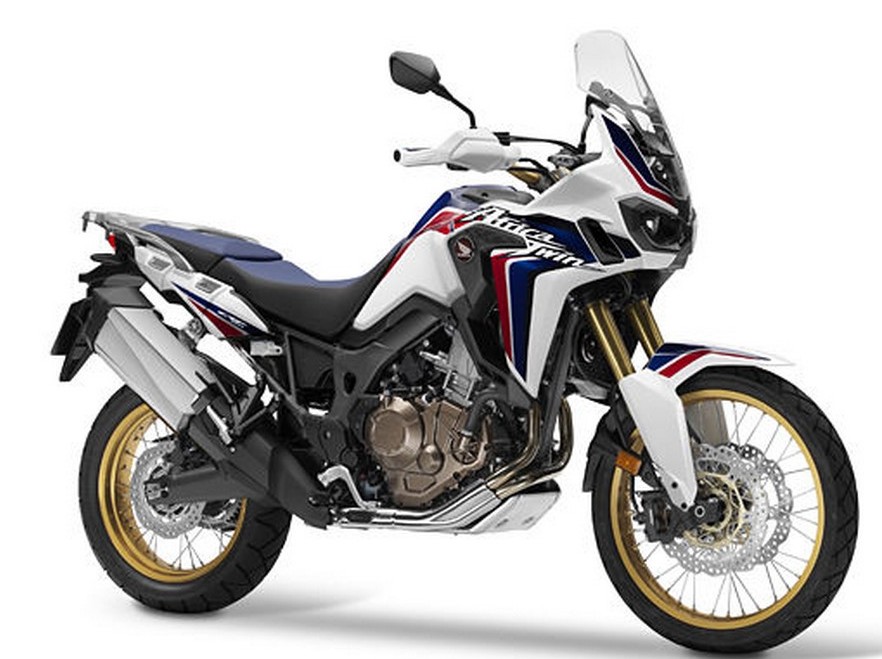 Braking duties are administered by four piston calliper by Nissin and 310 twin wave discs at the front and a 256 mm wave disc in the rear with two piston callipers. Switchable ABS is available only in the DCT version and not in the standard one. It also gets Honda Selectable Torque Control System. 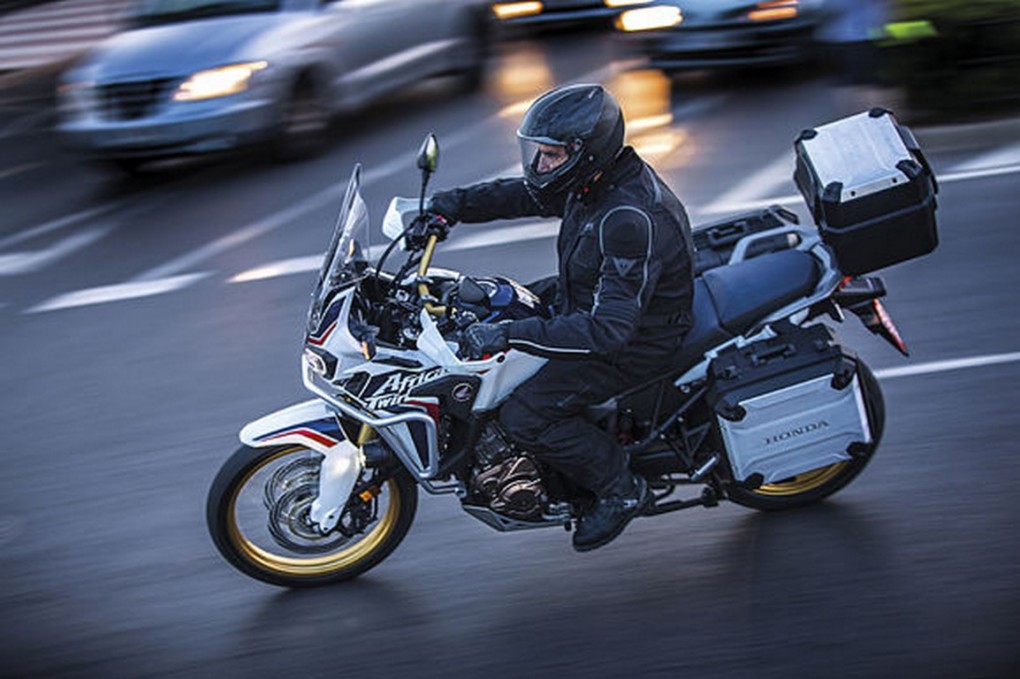 The bike in Europe carries a price tag of 12,100 euros which converts to something around 8.40 lakhs in INR. The company however did not say anything on its launch and hence do not expect this to be its Indian launch intent, unless Honda specifies it at the Auto Expo, if they showcase it that is!