So, Honda has been consistently teasing the brand name ‘NAVI’ with some real promising claims, like they generally do. But what has got us really excited are the new details that have been revealed by Economic Times. According to them, Navi, codenamed as K74, will be a Scooter-Motorcycle Crossover, aping the SUV concept from four-wheelers.

It will have the convenience and utility of scooters along with the agility and safety of motorcycles. Navi is reportedly the first end-to-end project from the newly set-up Honda’s R&D. According to the report, it will get power from the 110 cc engine sourced from Activa and may continue with variometric transmission.

Honda has confirmed the first unveiling of Navi at the Auto Expo and it is expected to be launched and will be available for sale by April-May this year.

While globally Honda has been known to make some world class motorcycles, in India they have been, if we say, a bit too commuter-oriented. With a lot of hype, they introduced as many as 15 new products in 2015, almost all of them with “all-new” tags but only 2 or 3 were sense-making hype-deserving.

2015 was mostly about sticker updates and colour changes can 2016 be any different? Well Honda has again started making huge waves with something called as “NAVI”. They have put up full page advertisements on national newspapers and claim that…

“(Navi is) Here to change the way India plays with two wheels.”

Now, before you get all excited, 4th August’s Revfest was also promoted heavily and the end result is front of everyone! Apart from the unveiling of the Hornet 160R and the launch of CBR650F, all we can see were absolutely same models with new stickers and colors. 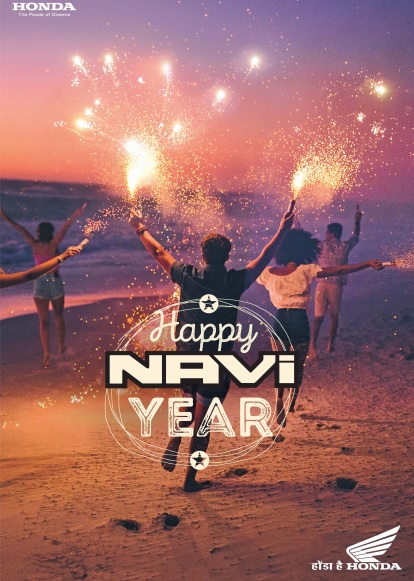 But What is NAVI?

So has Honda decided to manufacture Na’vi people from James Cameron’s imaginary planet Pandora? Or is this some new product Honda wants us to be really excited about. Or is it an entirely new product line up? If this is a new motorcycle/scooter, it better be different and all-new else our faith from humanity will be shattered 😀 . 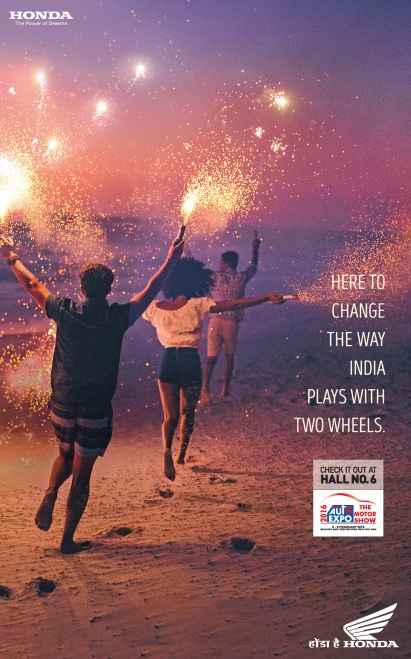 Honda says Hall No 6 at the Auto Expo is where the secret will get revealed! Let us hope if we can pull up something earlier than that…  😉