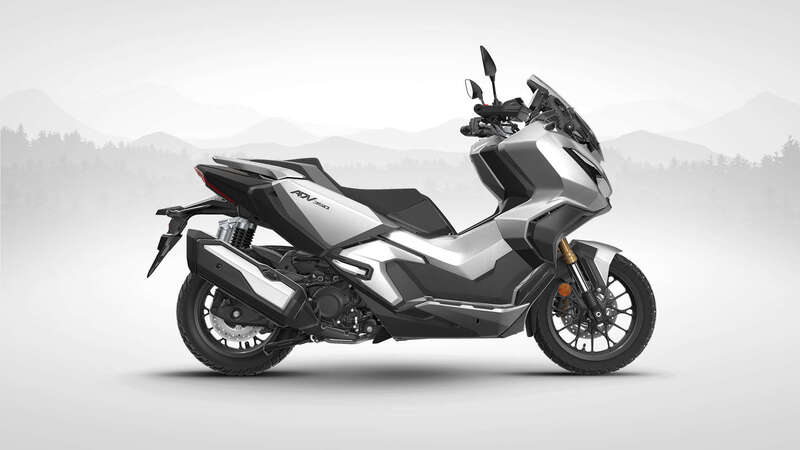 And the patent saga continues…

Yesterday we reported that Honda Motorcycles & Scooter India (HMSI) have patented their new ‘U-Go’ electric scooter for the Indian market.

And now, some documents have leaked which indicate that Honda have also patented their ‘ADV350’ adventure-scooter and ‘Vario 160’ sports scooter which might make their debut in the Indian market soon.

So, this is not the first time that Honda India have applied for a patent for an adventure-scooter in India. Back in January, we shared that Honda have patented the ’X-ADV’ name for India, which is an aggressive adventure-scooter offering in the European market which costs around Rs. 11 Lakh equivalent in our currency.

At that time, while reporting the story, we were the first ones that suggested that the company will be bringing the smaller sibling – ADV350 – to our market instead of the aggressive and expensive X-ADV.

You can read everything about the Honda ADV350 here…

If & when Honda ADV350 enters our market, it will be a fitting rival to the newly launched Keeway Vieste 300, which has been introduced at Rs. 2.99 Lakh (ex-showroom).

Between these two scooters, the Honda Vario 160 is a more mainstream & relevant scooter for our market. It boasts an aggressive & sporty look which makes it a perfect competitor to take on the likes of the segment leader Yamaha Aerox 155 and the Italian Aprilia SXR 160.

It is offered in two variants – ABS Type & CBS Type. Each of these variants are offered in 3 colours –

In Indonesia, the Vario 160 is priced at IDR 2,63,39,000 which equates to Rs. 1.41 Lakh (ex-showroom). If Honda plans to keep the Vario and its price competitive on our market, thay have to put in the work to produce the scooter locally, just like how Yamaha do with their Aerox 155.

These two new scooters are very interesting prospects for our country, especially the ADV350. With the increasing popularity of ADVs in our country, we are sure an ADV-scooter will be met with big smiles and open arms.