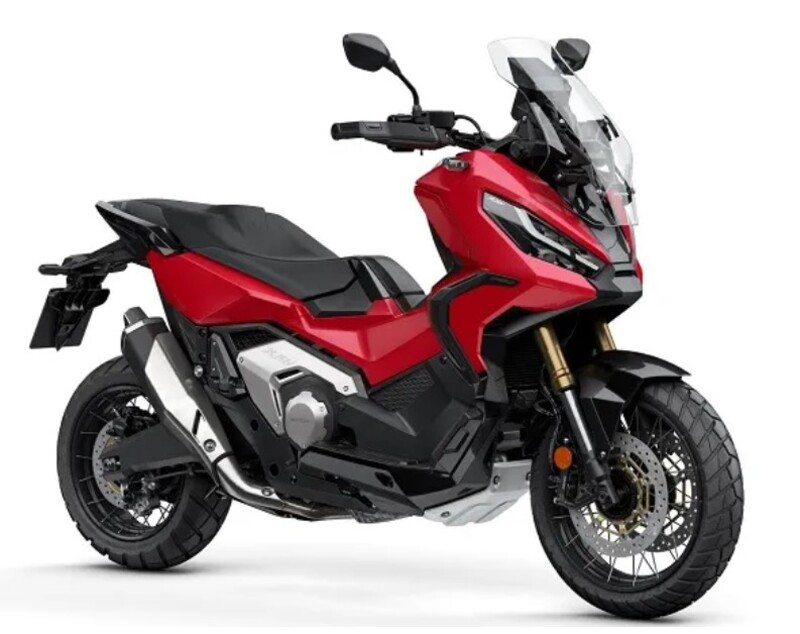 Honda X-ADV launch in India will give us our first adventure scooter but is it officially planned and do we need it…?

The Indian market is considered to be a well of opportunities. A large market size made up predominantly of an ever-growing youth population gives it a more accepting and willingness-to-try-new-things kind of traits. And it looks like the big names of the two-wheeler world are willing to bet on it.

Information has come to light that Honda two-wheelers India had applied for a Trademark for the name ‘X-ADV’ in December 2021. And recently they have received the confirmation of their applied trademark.

Though this claim and acceptance of a trademark by Honda for X-ADV does not guarantee its launch but it does suggest the possible intent of launching an adventure-scooter in our country. Their feasibility study may or may not allow that is a secondary stage.

If the X-ADV does come to our market, it will be one of a kind for India and it will blur the lines between the ADV bikes and scooters in India.

Honda X-ADV is a 745 cc adventure-scooter which puts out 58.6 PS of power and 69 Nm of torque. To the best of our understanding, Honda may not bring this particular version of X-ADV as it will be overpowered and too expensive for our country. The X-ADV retails at £10,949 in the U.K. which is approximately Rs. 11.10 lakh.

In fact, Honda may consider offering the younger sibling of Honda X-ADV which is sold as Honda ADV350 in the U.K. This smaller model will be more suitable for our market.

The Honda 350ADV is confirmed for the European market and is expected to be launched at £ 6000 which equates to approx. Rs. 6.10 Lakh.

Recently, BMW surprised everyone by introducing their C400 GT scooter in India at 10 Lac. The German maker claims that they have received a good response, however, they haven’t shared any numbers yet. In fact, Honda officially announced the Forza 300 for our market back in the 2020s, however, we are yet to get it…