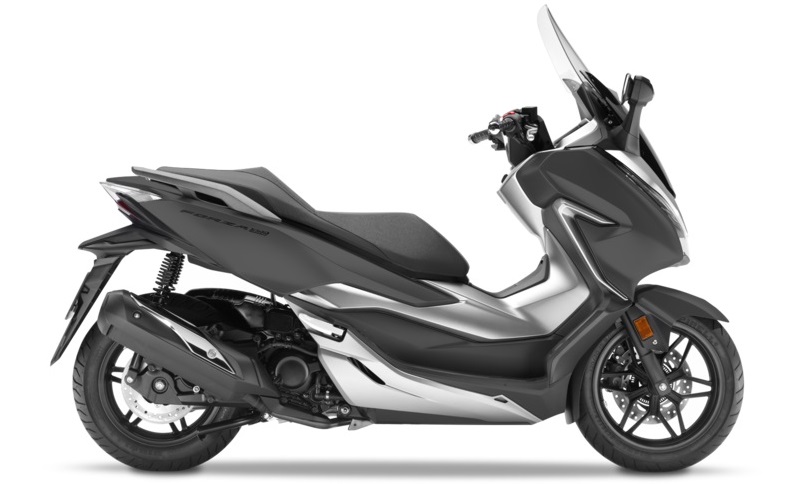 Honda Forza 300 launch has been confirmed for next fiscal which starts in two months. Here are more details…

Now this is a mind-boggling update! Moments back Honda has dropped a press note sharing that it has delivered its first lot of Forza 300 scooters in India. To clarify these scooters were pre-booked and displayed at Honda’s BigWing dealership in Gurgaon.

The first lot is gone but what is good….. in fact, great news is that Honda has confirmed the launch of Euro 5/Bharat Stage 6 compliant Forza 300 in India in next fiscal ie it can be announced anytime between April 2020 to March 2021. Honda says it has taken this decision based on the excitement it received from customers at the dealership.

Forza 300 is a massive maxi-scooter which is sold in many international countries like France and others along with its smaller sibling Forza 125. It is powered by a single cylinder, liquid cooled, 4-valve, 279cc engine which produces 24.8 bhp of peak power and 27.2 Nm of max torque. It will be India’s most powerful scooter and will give the maxi-scooter market a new push!

The motorcycle weighs whopping 182 kilos but has a comfortable seat height of 780 mm. It is also equipped with Honda Selectable Torque Control (HSTC) which helps in rear wheel traction by detecting speed difference between front and rear wheels, calculating the slip ratio and further controlling engine torque via fuel injection.

The company has not revealed the price of the scooter yet but it will not come cheap for sure. Why this makes us happy is that finally Honda is waking up and as a scooter market leader it is taking the game ahead…