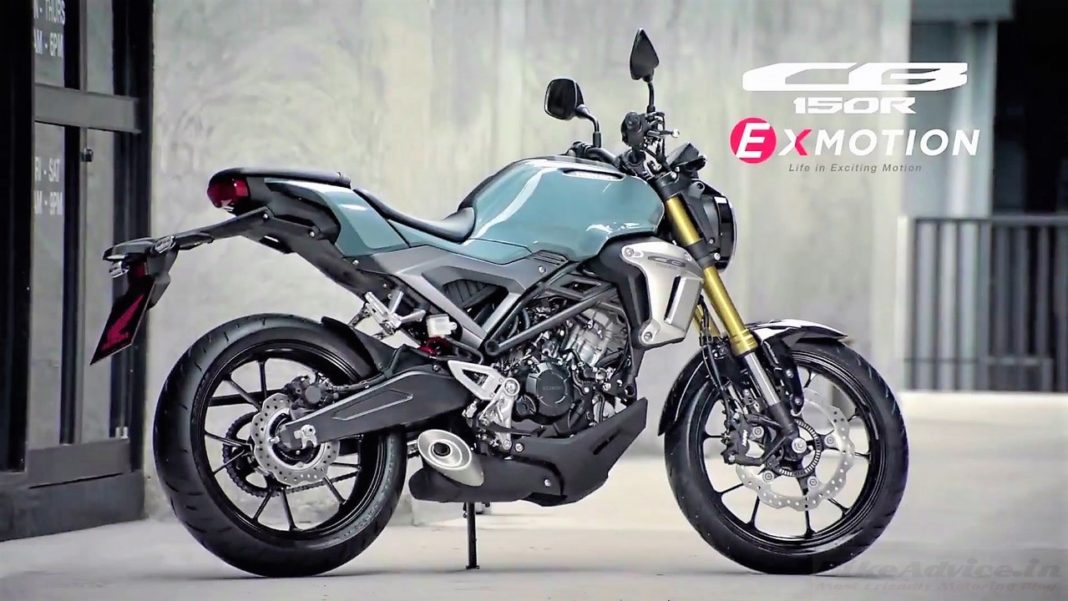 Honda unveiled a very interesting small motorcycle concept at the last Bangkok International Motor Show – 150SS Racer. They promoted the motorcycle as a neo-cafe racer concept, a brilliant take on how new modern small capacity streetbikes can look and at an event they have officially launched the stunning motorcycle in Thailand.

CB 150R is powered by a new 149 cc 4-valve DOHC engine with PGM-FI and is paired with a 6-speed gearbox and the motorcycle weighs only 123 kg. However, it only comes with an 8.5 liter fuel tank.

Honda has already announced that it took them 6 million Baht for R&D (1.16 crores INR) of the motorcycle. 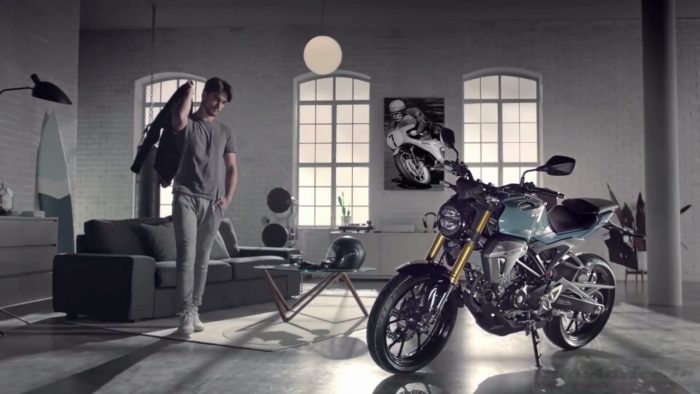 Apart from the new name, here are the changes and some features that have been incorporated in the production motorcycle…

The round headlamp continues with a very similar look and all-LED lamps. The tank design, dummy air scoops and many other bits are also carried forward to the production model. 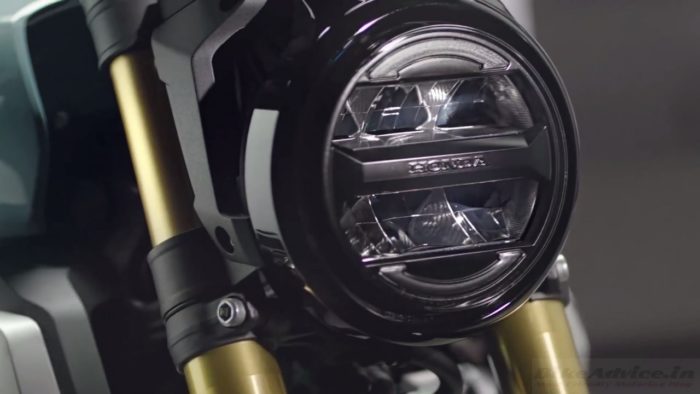 The last two special versions will be limited edition models. 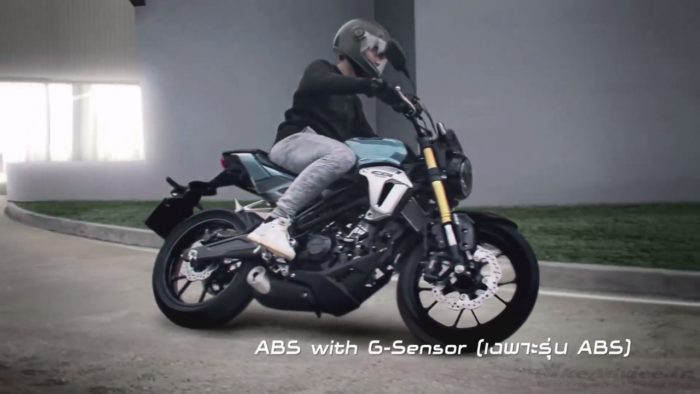 It is too early to talk about this but Honda India does have a huge untapped space in the premium 150cc segment. They have discontinued the CBR 150R in India which leaves Hornet 160R (costs 85k-90k) as the most premium motorcycle in this segment.

So, they can easily pit the new CB150R as a naked premium streetfighter (and not a cafe racer) here. But then it will depend on how interested volumes-focused Honda currently is, in this price segment for a motorcycle which is NOT bound to get them a lot of volumes.