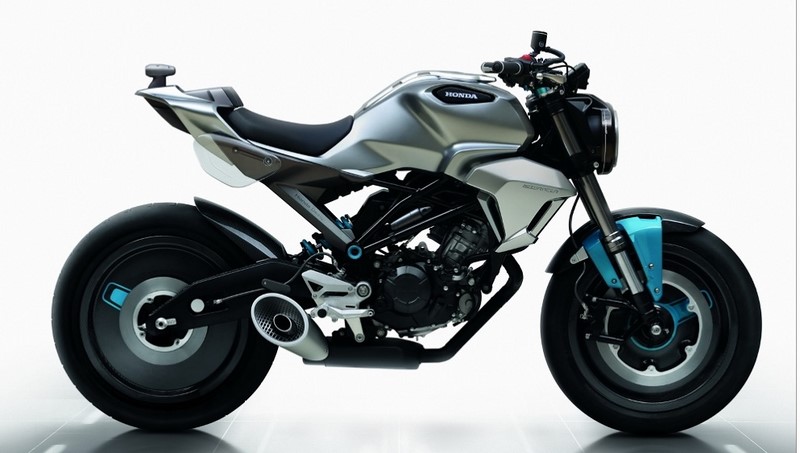 Honda has lifted veils of something which will make you drool over the prospects! Called as the 150SS Racer, presenting the neo-cafe racer concept which has debuted in Thailand at the ongoing Bangkok Motor Show.

There is not much that Honda has shared at this moment regarding it but this muscular naked motorcycle does signify their intentions, if they plan to take it to production (that is…). There is a Ducati Monster-like front followed by a well-sculpted tank (with extensions) and a single seat. 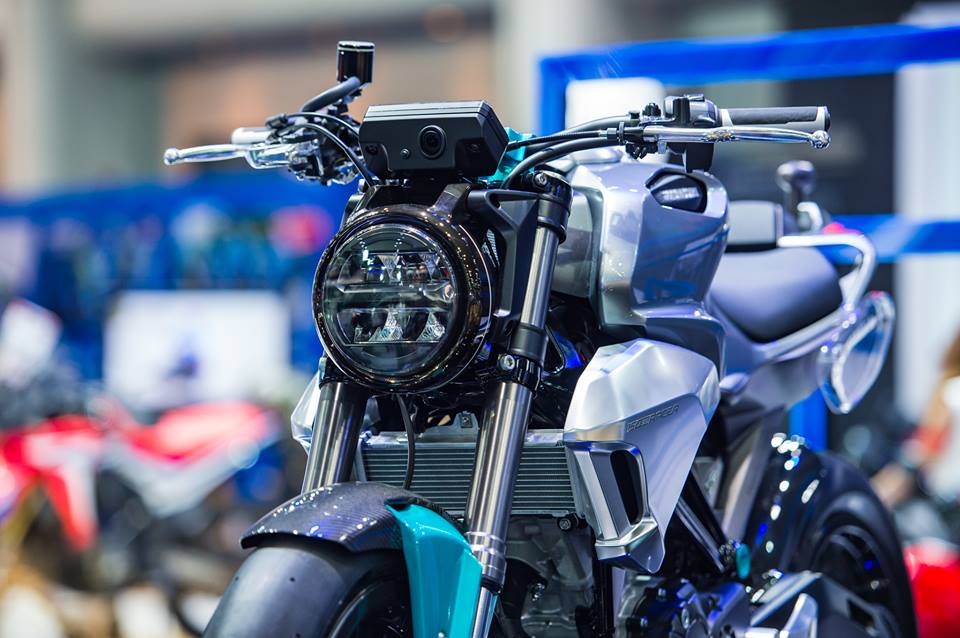 According to unconfirmed reports (and hints), it may be carrying CBR 150R’s 150cc 4 valve DOHC engine which means this will not run into yet-another commuter from Honda and instead, could be a more premium and an exciting small capacity motorcycle (again, if they have plans to take it to production).

Also Read: Why Africa Twin Should NOT Cost as High as Autocar’s Prediction: Price Analysis 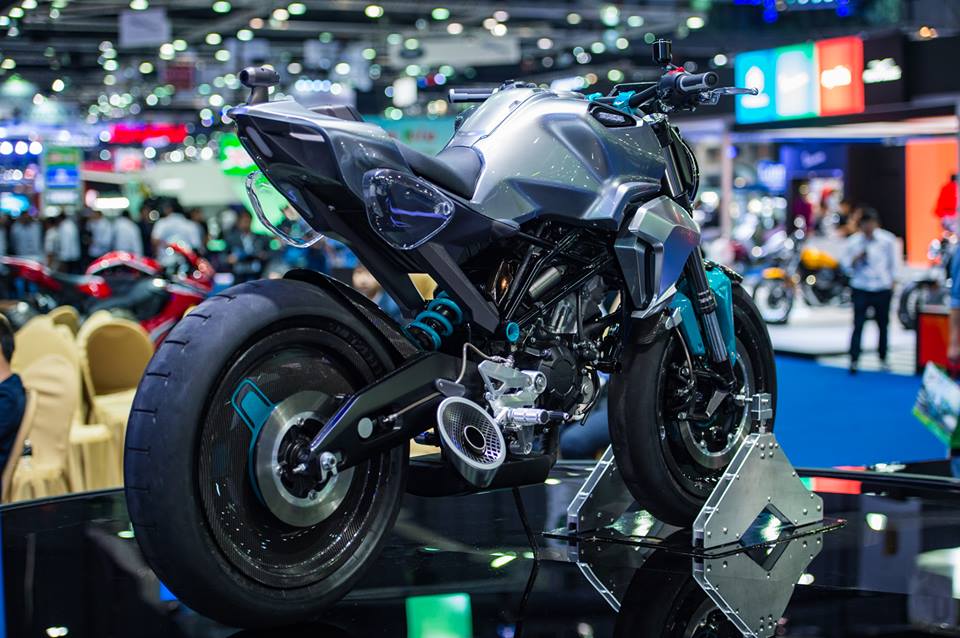 Honda has been showcasing futuristic concepts like the CX-01, CX-02 which have not been talked about thereafter much. However, the CBR-250RR, introduced in few Asian markets has been carried over from the concept to production almost as it is… so there are chances that this 150SS Racer would be introduced, in some form or the other in the Asian markets.