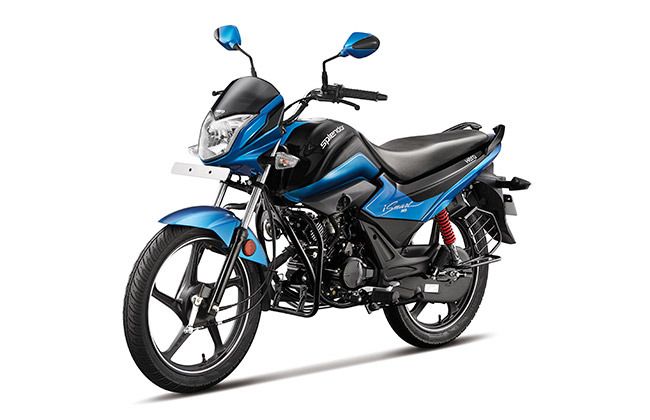 Though they have managed to hold on to their market share, Hero’s ride without Honda is not going very smooth in terms of technology, as expected. Their first indigenous products are reporting niggling issues.

First, it was the Maestro Edge (along with Duet) for which Hero was silently changing parts and had denied an official recall (link to report). And now, their next product – Splendor iSmart 110 seems to be in the news for similar issues. According to a report at Motorbeam, Hero has silently (and unofficially) recalled Splendor iSmart 110 for engine head and starter motor related problems.

Providing a proof with the notification inserted on this page, they say that the company is changing as many as 23 parts in the motorcycle in all! Reportedly, Hero will replace the inlet and outlet valves in the engine head unit to rectify both the engine related issue as well as the starter motor problem. 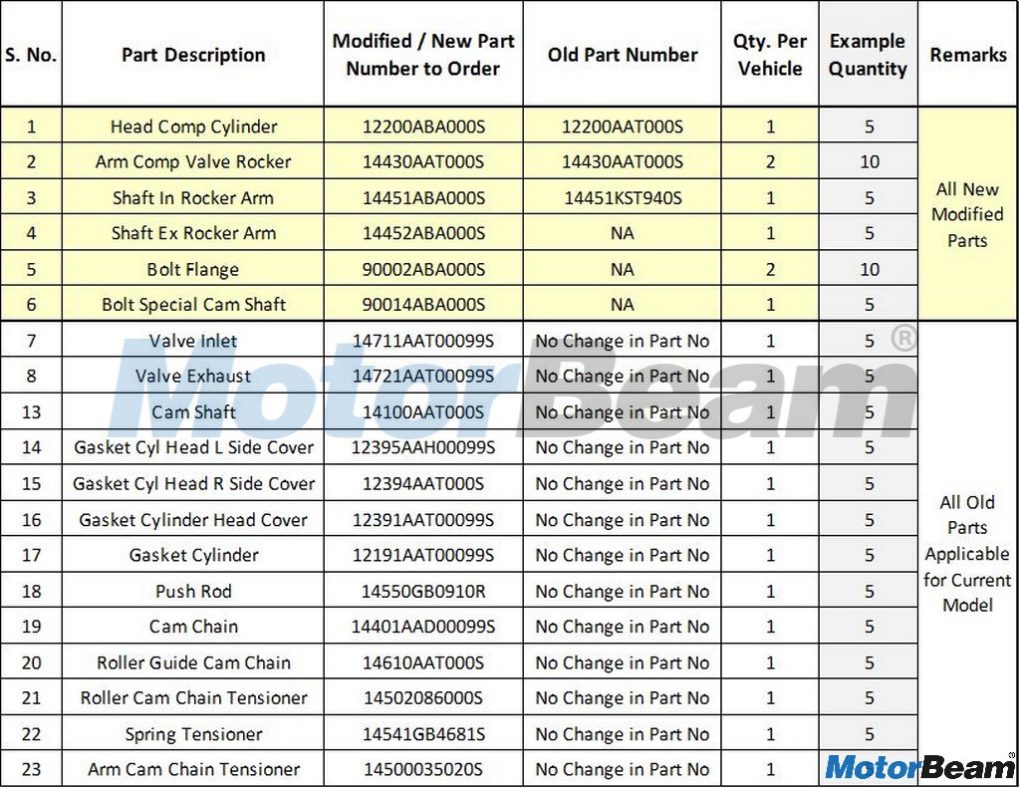 In all, more than 2 lakh motorcycles have been affected, ie the ones manufactured till 30th April 2017. However, to save grace, Hero has not issued an official recall of the motorcycle, which they should have! It must be understood that this issue pertains to the Splendor iSmart 110 which has been designed and developed by Hero in-house and NOT the older Splendor iSmart which used the 97cc engine from Honda (which is now discontinued).

Also Read: Current-Gen Karizma Officially Discontinued But New Karizma is on the Way…

Another motorcycle which is nowadays in the highlights is the Himalayan which has broken all records of being sub-standard and issue-prone. Royal Enfield has stopped production of the motorcycle temporarily to rectify all the issues. Do share your story if you own any of these motorcycles…