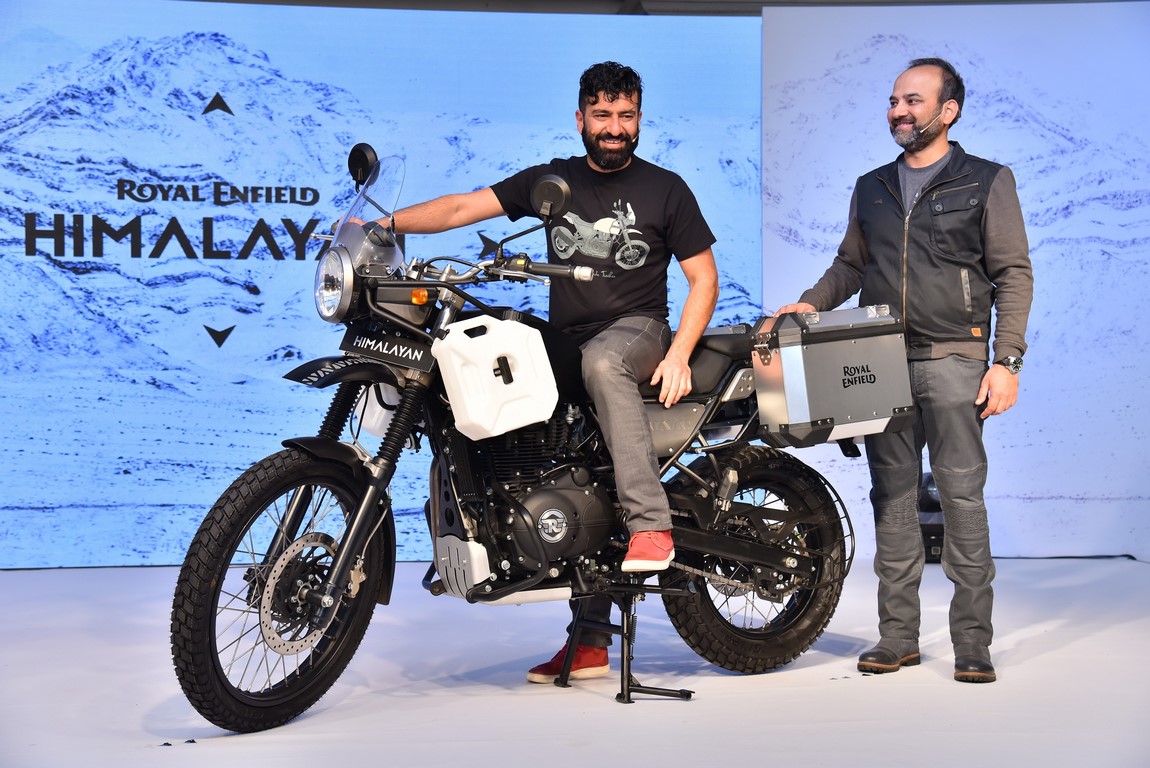 On the backdrop of BS4 emission norms becoming mandatory in the country from 1st April 2017, many manufacturers discontinued their ailing motorcycle models. However, there was one brand which had to do it just to make it a presentable reason – Royal Enfield for Himalayan.

At the same time Royal Enfield discontinued their BS3 compliant Himalayan and has not delivered a single unit since the last 3 months. A lot of motorcyclists who were eyeing the motorcycle and had booked one are waiting for it since long. One such person and our reader Dhirendra Upadhyay writes to us…

[mks_pullquote align=”left” width=”700″ size=”16″ bg_color=”#3f83bf” txt_color=”#ffffff”]Hi, I wanted to let u know, that Royal Enfield has not delivered a single unit of Himalayan since April 2017. I am one of the customers who has booked it and yet to receive the delivery. The RE showroom has no clue when will the bike arrive. I checked many forums and it seems that no one has a clue and every one is just guessing about it.

There are a lot of people who have booked and getting frustrated. I did try to call few showrooms near my house in Gurgaon and one of them even refused to take a booking as well.[/mks_pullquote]

It is impossible for a professional company not to be ready with an upgraded version of a newly launched motorcycle model. And it is visibly apparent that Royal Enfield had no control over the rampant and serious issues its Himalayan suffered with – due to the lack of quality control, leaving a lot of customers terribly dissatisfied.

It is appalling to believe that only now, after a year of its original launch, they have realised that things are getting out of hand. Himalayan could easily be termed as one of the most problematic commercially launched motorcycle of all times. A bigger concern is the fact that they denied accepting faults in the motorcycle and failed to issue and official recall, which in a developed market would have called for a massive penalty for the brand!

Users have reported issues related to almost every little part of Himalayan including its engine, suspension, paint, clutch, frame, nuts and bolts etc. You can read more about them here. 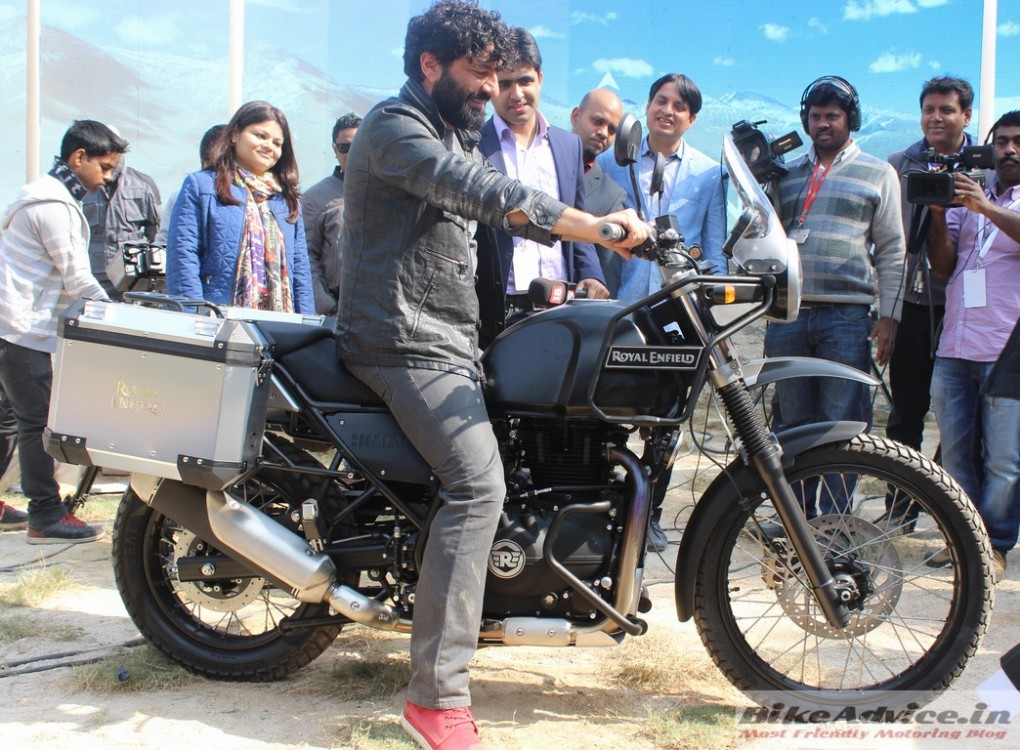 For all of you waiting for the fuel injected BS4 compliant Himalayan, here is an official update. As per a report at IndianAutosBlog, Royal Enfield’s president Rudratej Singh revealed that they will be coming out with the BS4 Himalayan (which will be fuel injected) ‘very soon‘. Here is what he said…

We are still working on the BSIV project. (Fuel injected version?, we ask) Yes, Yes, we are going to be coming out very soon with that. Other than that we are very, very delighted with the performance of the Himalayan. I am very confident about the future of the motorcycle.

We are hoping against hope that the 2017 Himalayan would be niggle-free.