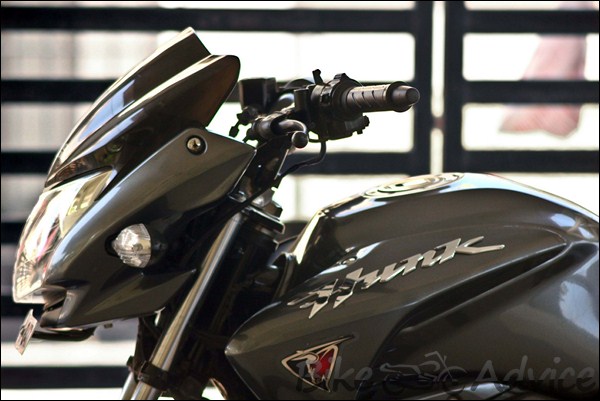 Hero MotoCorp, the world’s largest two-wheeler manufacturer has announced a joint venture with the Nitol Niloy Group as per which the two companies will jointly invest over 240 crore (40 million USD) in a span of five years.

They aim to set up a manufacturing unit which shall have a capacity of 1.5lac units per annum. Hero will have a 55 per cent stake in the joint venture and aims to have the unit operational by the second quarter of the financial year 2015-16.

Motorcycles under the Hero badging will be put on sale in Bangladesh via a network of 50 dealerships, the first of which was inaugurated in Dhaka by Mr. Pawan Munjal, Managing Director & Chief Executive Officer, Hero MotoCorp Ltd.

Hero is initially launching its tried and highly successful motorcycles which include:

The company also launched its 102cc scooter Pleasure. Hero also plans to give a five year warranty for all of its products to imbibe confidence in the buyers. 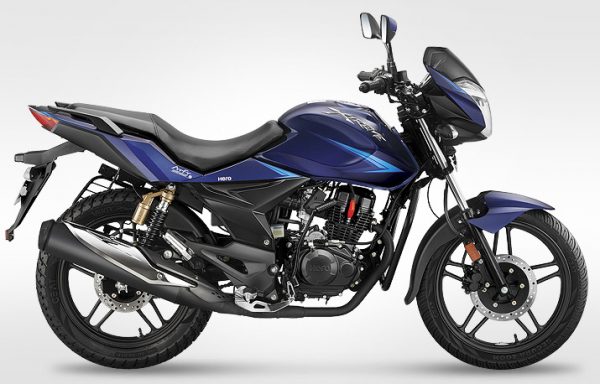 Bangladesh will be Hero’s first full-fledged manufacturing facility outside India, with an aim to carve out a 20 per cent market share by the end of first year.

Hero MotoCorp has been growing globally at a highly commendable pace, targeting 50 new markets by 2020 and 20 manufacturing facilities around the world with an overall turnover of Rs 60,000 crore annually by that time. The company is also aiming to have six assembly lines by the end of the calendar year 2014. 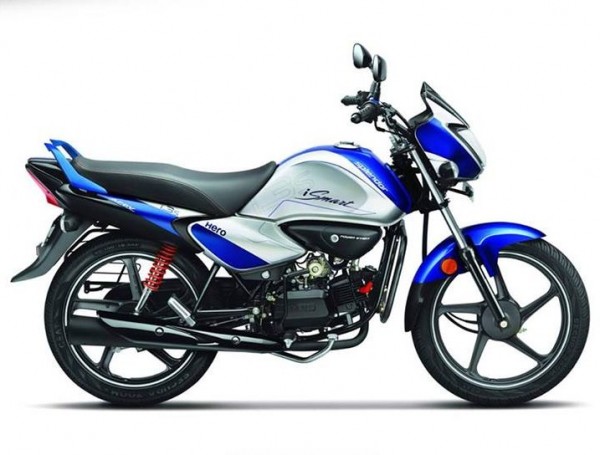 Hero currently sells products across 18 countries and has established assembly units in Kenya, Tanzania and Uganda in East Africa through its distributors. There are also words floating around that the company aims to sell 10lac units of two wheelers outside the territorial borders of India by 2017.

Hero also plans to release a Bengali version of its theme song ‘Hum Main Hai Hero’ sung by AR Rahman, as a part of its promotional strategy.