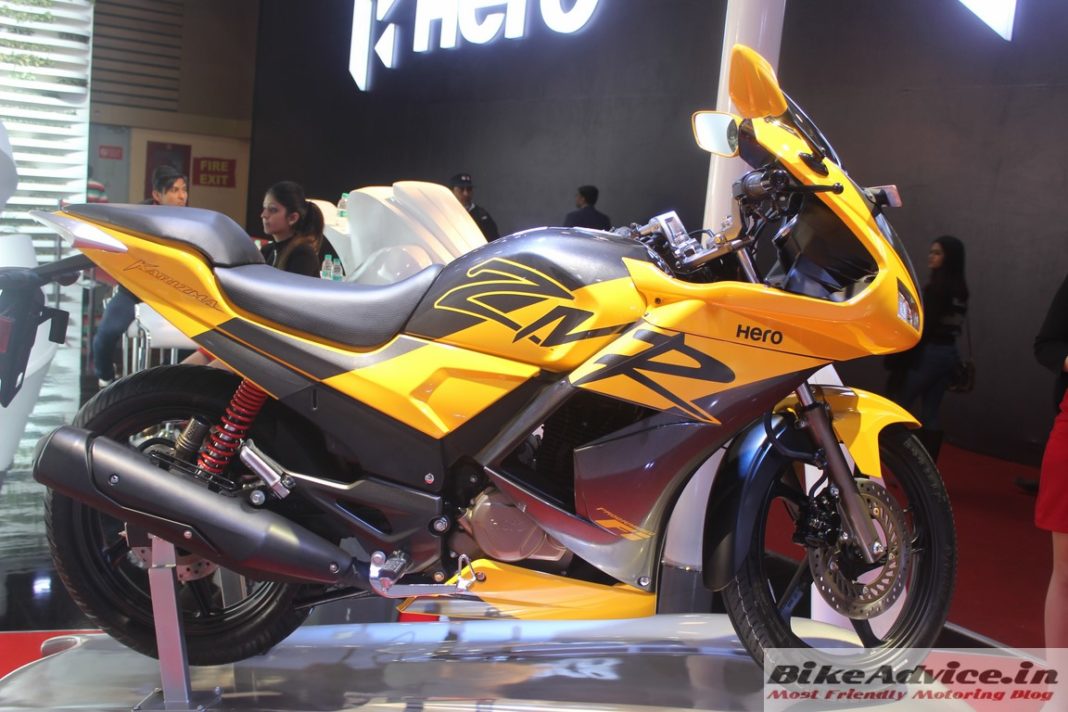 Hero Karizma discontinued from the market as the company has decided against upgrading it with ABS. However, we are hopeful of a deserving model under this moniker…

After a very confused last year, the current-gen Karizma has probably taken its last breath, finally! It must be known that, out of nowhere, Hero started dispatching the exact same established-failed model last year around the same time to its dealerships. The most startling bit was that it did not receive an iota of change, apart from new colours.

Eventually, Hero could only manage to sell 76 units (ie seventy six only and no, we have not missed even a ‘1’ before or after this number!) of the motorcycle in the domestic market in the complete fiscal! It will always remain a point of conjecture what led Hero announce its relaunch…

Anyway, as was expected, the current-generation Karizma has died a natural death as Hero has decided not to update it with Anti-lock braking system which has become a mandate from 1st April 2019. Without it Hero can not produce any new units of the model for the domestic market. Even in the export markets it managed only 80 units in the last financial year – so running a line for these numbers does not make any kind of sense.

Moreover, upgrading the 223cc engine to Bharat Stage VI emission norms, which kick in from next year, may not be possible/feasible!

According to the official SIAM sales data, Hero has not shipped a single unit of Karizma in the last three months which is probably the final nail in the coffin of the Karizma, and probably, for good! However, as I believe, Hero will not and should not let once-an-iconic brand ‘Karizma’ die and we hope to see a deserving motorcycle under its moniker in the months to come, as they have already hinted.

What kind of a motorcycle should the Karizma brand spawn? Should an HX250-like full-faired motorcycle (branded as Karizma) do?