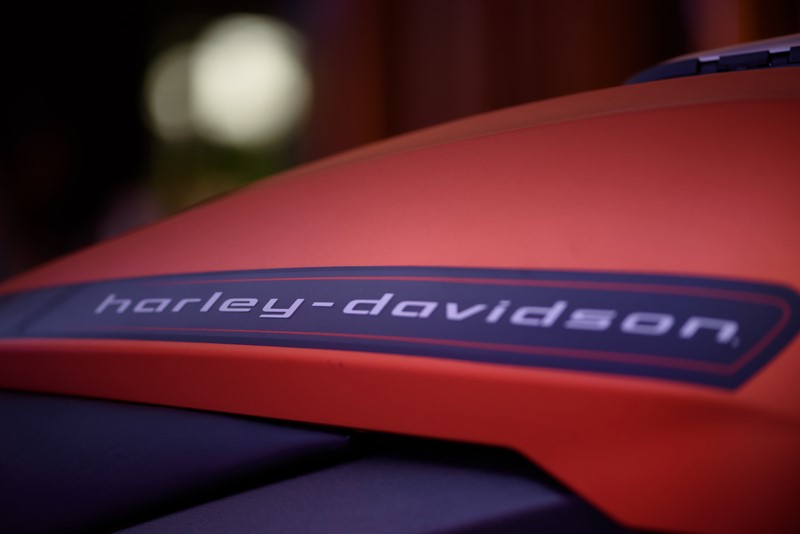 Harley Davidson’s exit announcement was very cryptic and not conclusive. We try to decipher the possibilities….

The American motorcycling behemoth Harley Davidson yesterday announced that it is closing its Bawal plant in India. However, it shared a very small and incomplete press note with the media.

In fact, I would go onto say that it was a very cryptic message which left many a things untold. The first part of the mailer read…

….the company is changing its business model in India….

It was specified that the Bawal plant is going to shut down and it cleared that it will ‘significantly’ reduce its sales workforce in Gurgaon.

This actually comes as a surprise as Harley celebrated its ten years of operations in the country just last year. It even went onto showcase its big ticket electric bike LiveWire here. With a production plant and motorcycles being shipped out, it never looked as if Harley will end its tenure so abruptly. And then we have the following quote from the press release..

… and evaluating options to continue to serve its customers.

Now, does this give a ray of hope?

It is known that Harley Davidson has been scouting for local partners for some time. Very recently, speculations pointed at the possibility of a partnership with Hero, Classic Legends or someone else (details here).

So, are we looking at the possibility of Harley exiting the market through its Indian subsidiary BUT trying to lock a venture or a distribution tie-up with some local brand and reduce its headache?

Nobody has a proper answer to that at this point of time but we can just hope that Harley continues in India, in some form or the other!