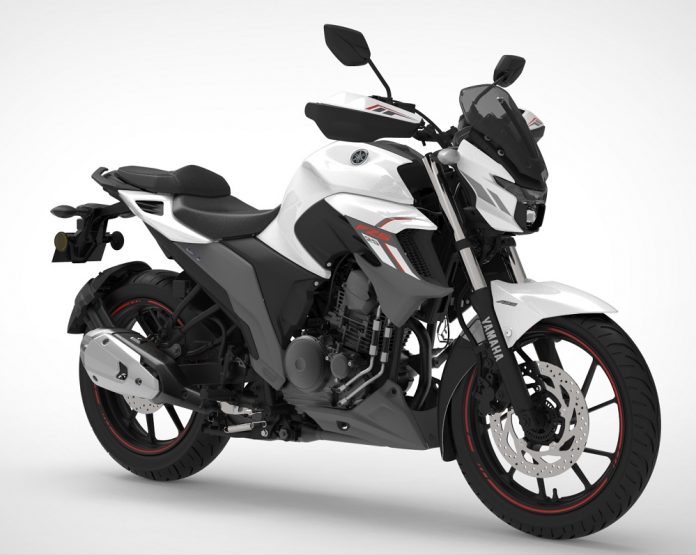 FZ25 vs Gixxer 250 sales – These 250s are now closely priced despite FZ’s muted specs. Will things change in the months to come…?

Frankly, we expect performance oriented sporty motorcycles from Yamaha. It has given us some wonderful machines in the form of R15, FZ, etc. Despite being very muted in specs, the FZ25 was accepted by the masses as it was a terrific value for money preposition when it was first launched; Yamaha’s durability was an icing on the cake.

However, things have become tougher for the Yamaha’s quarter liter model as it has seen consistent price hikes over the last couple of years. The problem, probably, reached its zenith with the launch of the Bharat Stage 6 compliant models in the middle of this year.

Though the model became eligible for sale in the Indian market, it saw a major price increment of around 13 percent (check launch article here). This robbed off a lot of VFMness of the model and it is now closer to the mainstream quarter liter models in terms of price, but stands alongside the 200cc motorcycle in specs!

This is reflecting in its monthly sales tally as well. Here is a sales chart of the last two months and its comparison with Gixxer 250…

From handsomely beating Gixxers for all these months, it has now fallen down in the last two months.

On the one hand, Gixxer is increasing its tally gradually but on the other, FZ25 appears to be losing out. Buyers confused between these two are probably shifting to Suzuki’s bandwagon because of them being properly powered quarter liter models.

EXCLUSIVE: Yamaha MT15 Gets Closer to R15 in Sales

Chances are that Yamaha will continue with the same utilitarian platform of the FZ25 for a few years, it would be beneficial for the brand if it carries ‘pricing‘ as one of its main USPs – like it was few years back!