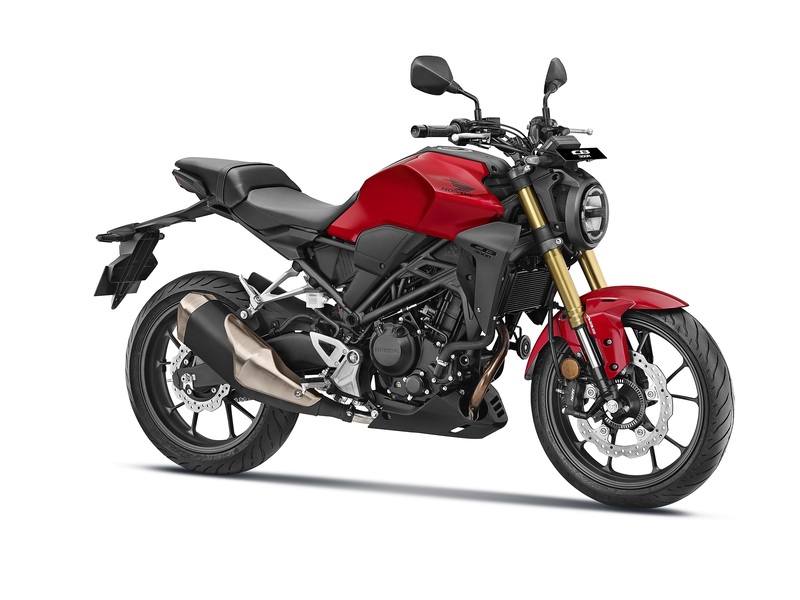 February 2022 two-wheeler sales were mostly in red. However, there were some green shoots mainly in export numbers for some makers…

All the sales numbers for February 2022 are in for six of the top manufacturers of two-wheelers in India – Bajaj, Hero, Honda, Royal Enfield, Suzuki and TVS. Yamaha, for some reason, is not sharing its wholesale numbers for the last couple of months.

Let’s see how each of them fared against each other in terms of Year-over-Year (YOY) and Month-over-Month domestic sales and exports.