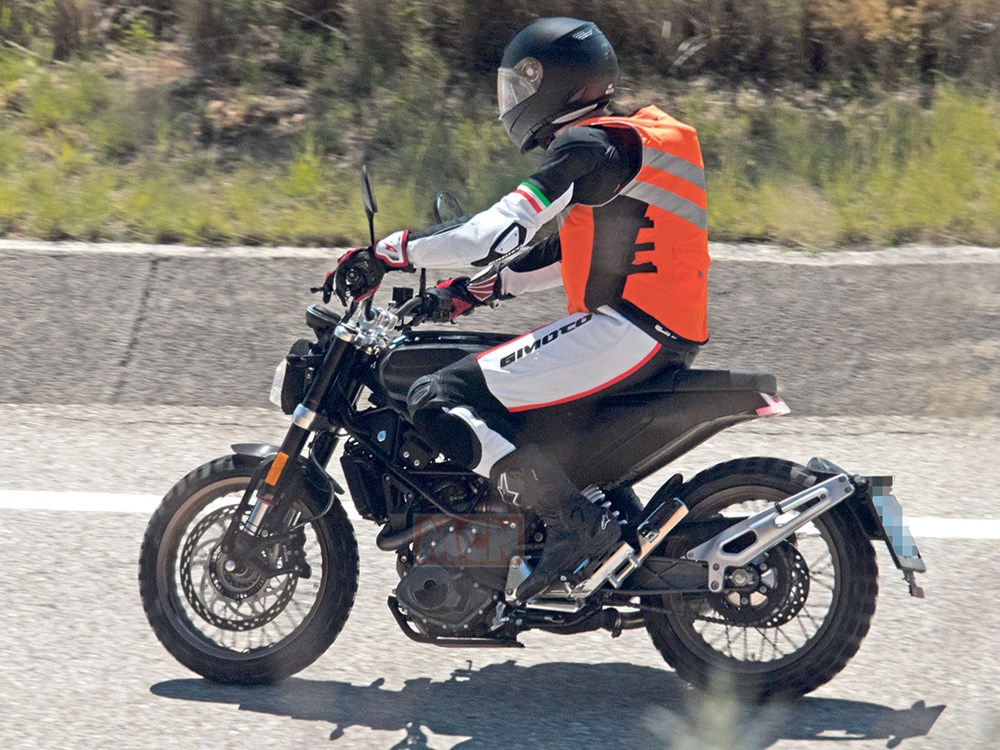 After Vitpilen, Husqvarna’s three-year old concept Svartpilen will be productionised. The scrambler has been spotted testing in a near-production form by MCN.

The good thing is that it retains most of the concept’s design and features WP suspension from Dukes, 17 inch spoke wheels, wide rod-type handlebar which provides upright seating position and the tank design.

Most probably it is carrying the same motor from the Duke 390 which could be tuned for more off-road use. It features regular Bybre disc brakes and surprisingly, we could notice a bulb inside the headlamp instead of the futuristic LED unit of the concept. 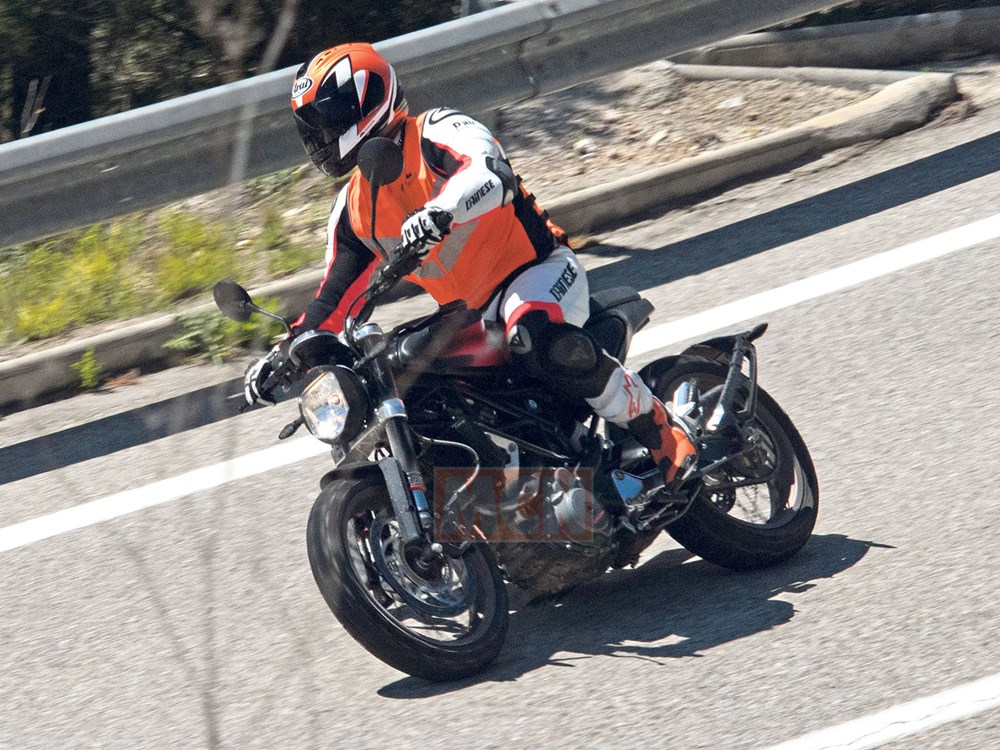 There is minimalistic design with a flat tank and seat and an upswept exhaust. The rear is simple and fuss-free and the number plate is mounted on the support provided by the swingarm. 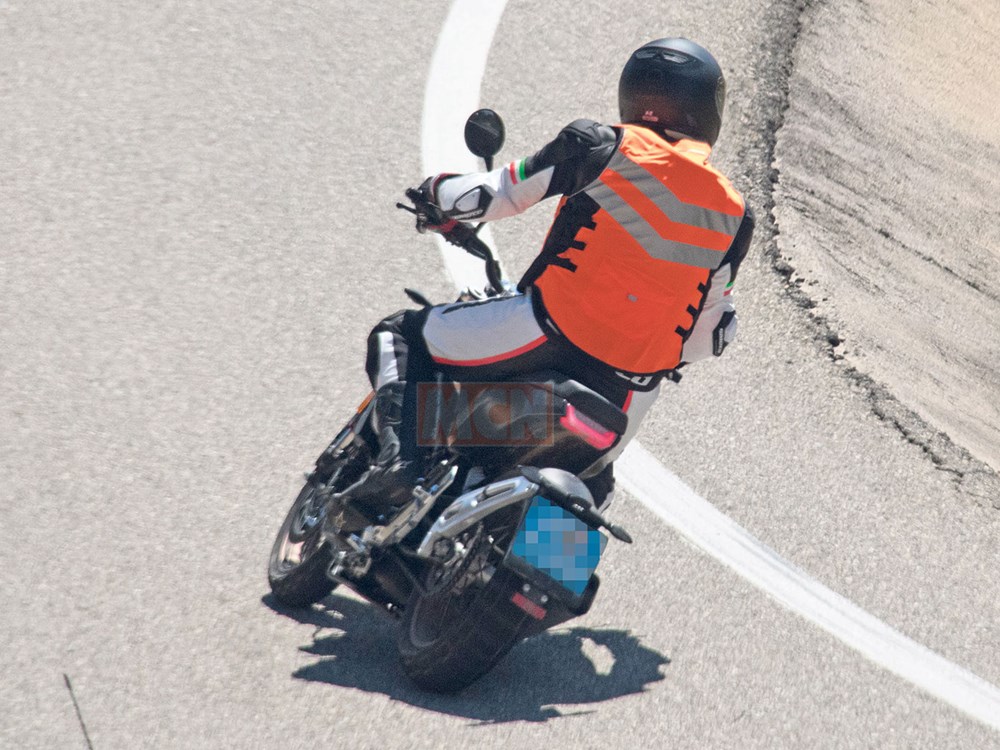 Husqvarna has promised a late 2017 launch for the Svartpilen and considering the readiness of this test mule, MCN feels that they should be able to introduce the motorcycle in time. As for the prices, the Svartpilen may cost around £400 more than the Duke 390.

There have been rumours of Husqvarna’s Indian entry. In fact, owner Stephan Pierer had once cited that he is very interested in bringing these motorcycles to India against Royal Enfield (link to report). According to an earlier report, the Vitpilen may be launched in India sometime this year. And if it comes, the Svartpilen is bound to follow….

Next Read: Closest to Production Spy Pics of KTM 790 Duke – the Scalpel