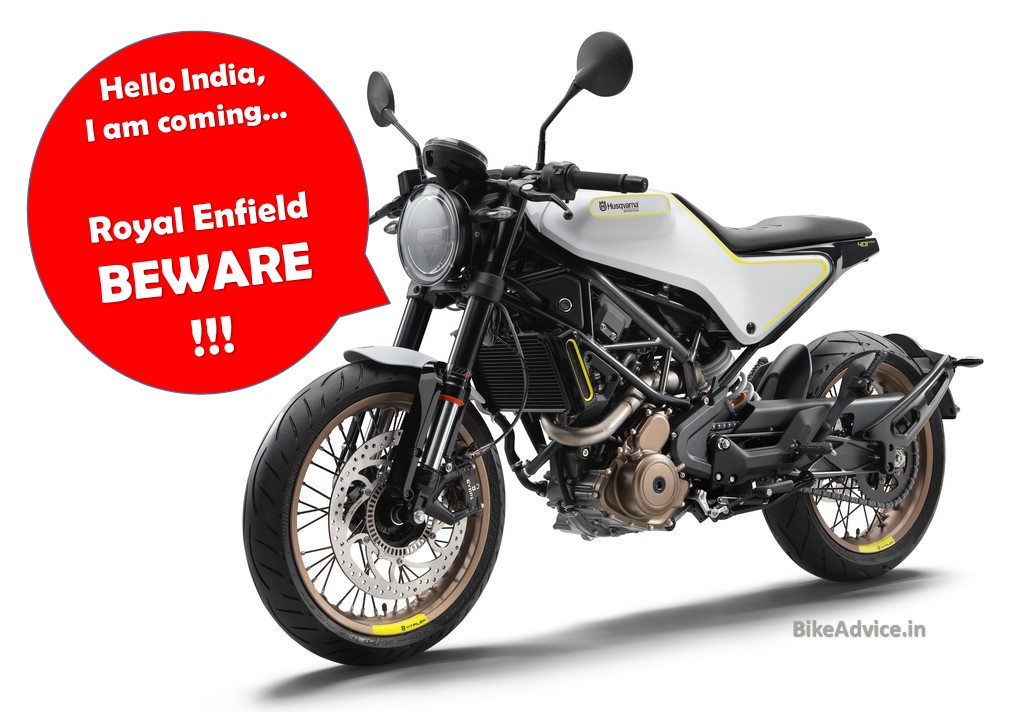 In an interview few years back, Stephan Pierer, the brain behind Husqvarna (now owned by KTM) showed his interest in bringing the niche brand to India against Royal Enfield but partner Rajiv Bajaj was not fully convinced (link to story). Later, it was confirmed that the smaller range will be manufactured in India since there is a lot of platform/part sharing with KTM Dukes.

At EICMA last month, for the first time Husqvarna unveiled the production versions of Vitpilen 401 and Svartpilen 401, both of which share commonality with Duke 390. Siblings, as they can be safely called as, share the same 373 cc single cylinder liquid cooled engine and churn out 43.5 PS of peak power and higher 37 Nm of max torque (2 Nm more than Duke 390). 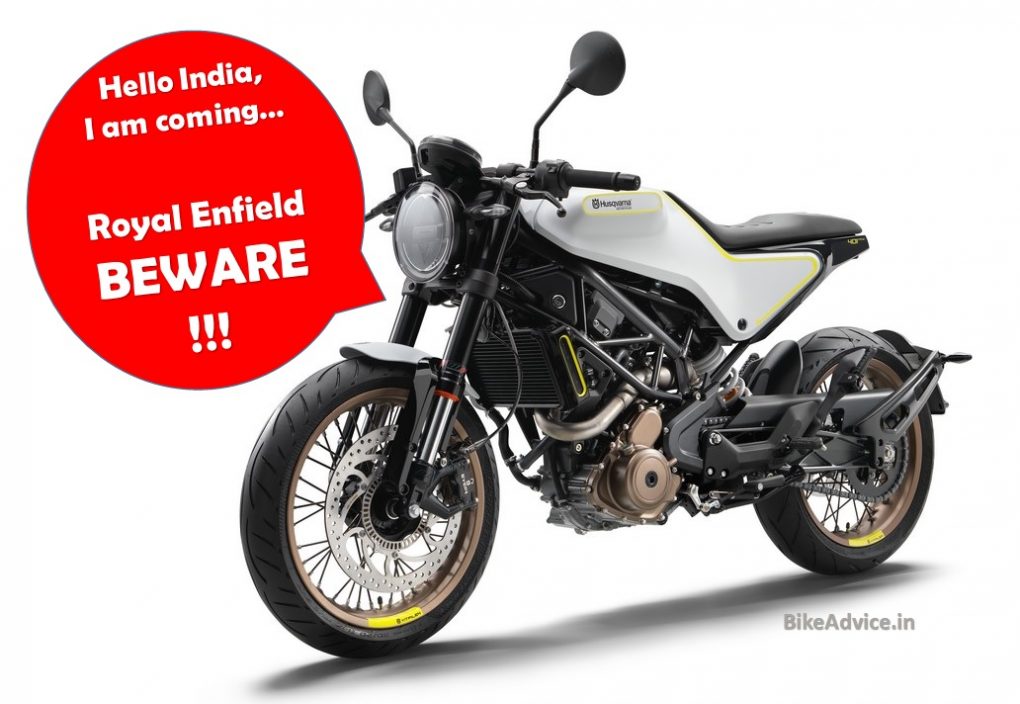 Now, as per a report on Autocar, where they have listed the upcoming motorcycles in India, (at least) the Vitpilen 401 is destined to get launched here. Vitpilen is the road-going cafe racer version in the range which gets a chunky tank (though capacity is only 9.5 liters), 17 inch spoked wheels with Metzeler tyres, standard dual channel ABS from Bosch along with 43 mm WP upside down forks. 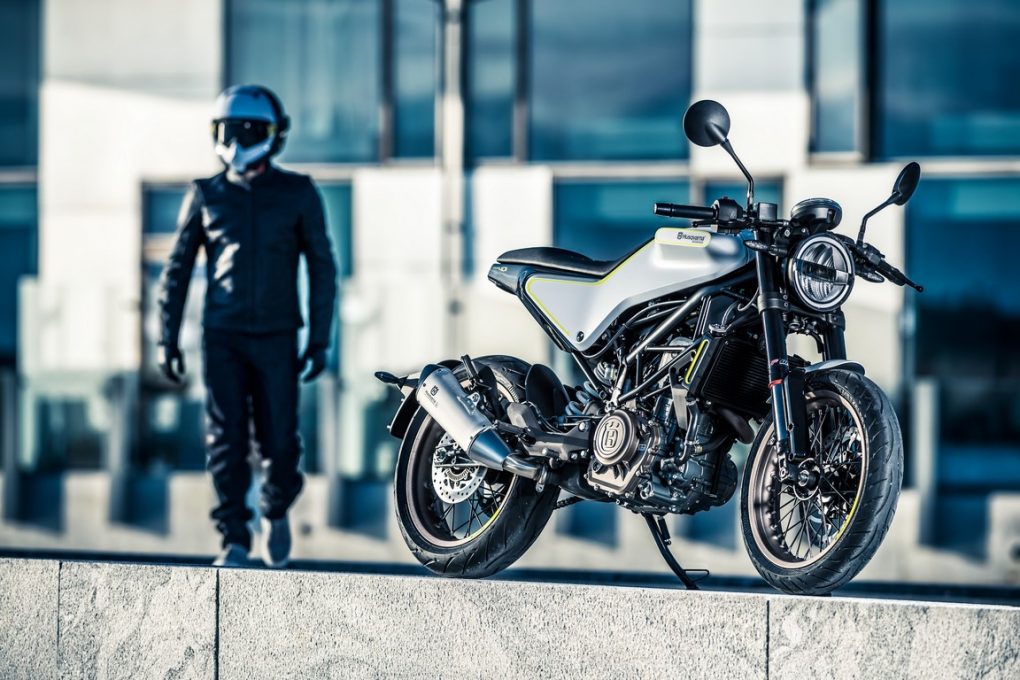 Production of Vitpilen 401 (and Svartpilen 401) will commence at Bajaj’s plant in Pune and Autocar expects it to get officially launched in India in quarter 3 next year after the 2017 Duke 390 which is an early-year candidate. International markets, according to the official communication from Husqvarna, will get both the Vitpilen and Svartpilen in Autumn next year. 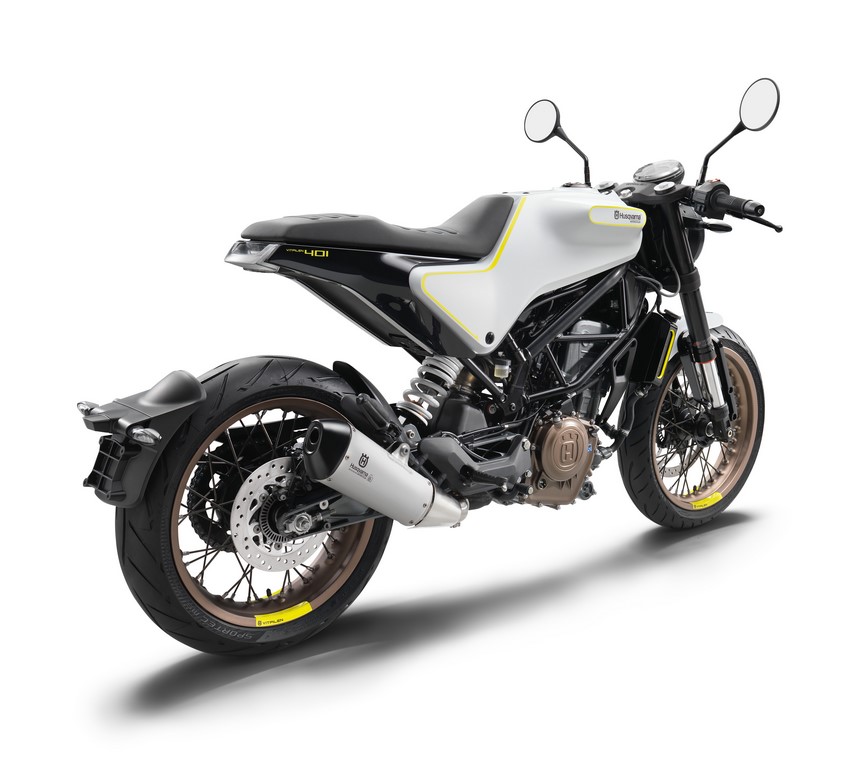 There are enough hints that the Husqvarnas will be placed over KTMs and at an expected price of nearly Rs 2.5 Lakhs in India, Vitpilen seems a real interesting preposition in the making over its chief rival – the Royal Enfield Continental GT which isn’t very far away in terms of pricing but is much lesser in terms of power (and quality!). The G-A-M-E is becoming interesting…. as they say!