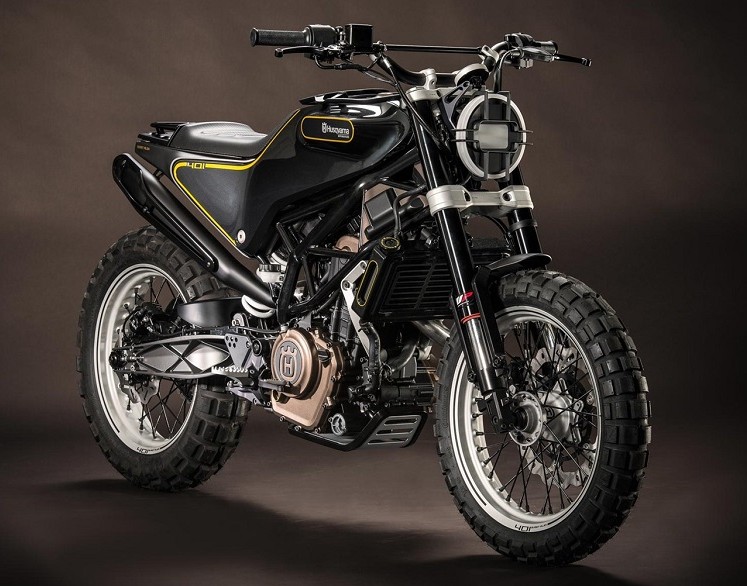 Stefan Peirer, President and CEO of KTM who also owns Husqvarna brand, has said, in an interview to Cycle World, that he is very much interested in getting the Husqvarna brand to India but there are a lot of issues which need to be sorted before that happens, especially the problem of Bajaj’s sliding market share which needs immediate attention. 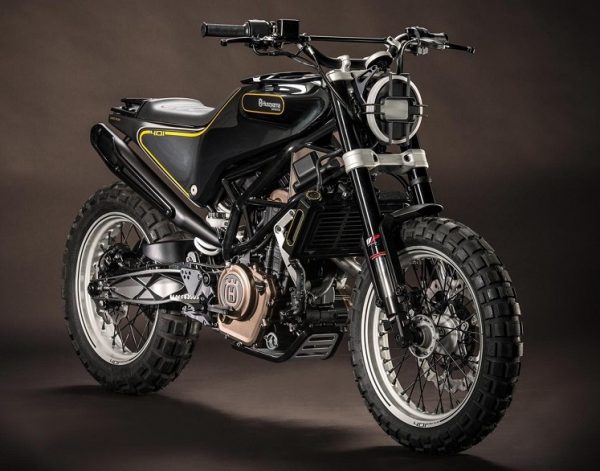 Pierer envisages Huskys to penetrate into Royal Enfield’s loyal customer base as more modern classic motorcycles, however Rajiv Bajaj is not convinced and occupied with his own brand to face the onslaught of Honda. Bajaj Auto has invested a lot of time and energy in the KTM brand, first with the smaller Dukes and then with the RCs. The time is now ripe for them to reap the technology benefits in the newer Pulsars which have been long due. Targeting the likes of Honda and their arch rival Hero is now Bajaj’s top priority as they have been eating into their (Bajaj’s) share while they were busy setting up KTMs.

Stefan said that the the company is going to use Chakan plant for assembling the basics of the new Husqvarna Svartpilen and Vitpilen (what names!). They aim to start production by October 2016 so that they can hit the market by 2017. 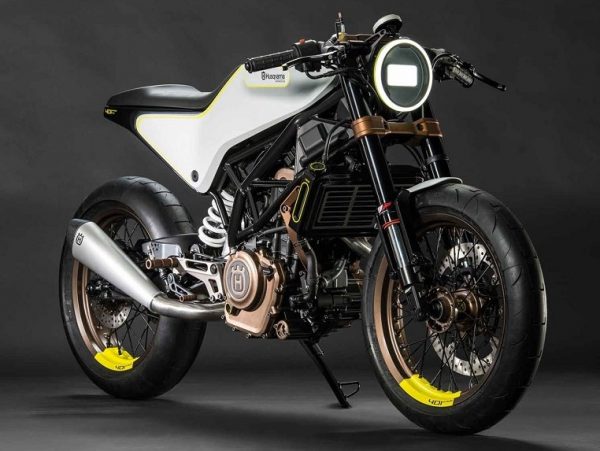 So, for the New Classic Husqvarna models upto 390cc, they will make KTM rolling chassis in India along with the installed engines and then they will finalize the assembly in Mattighofen and turn them into Husqvarnas in Austria! He also said that these concepts pictured on this page are very much similar in design to the production versions.

So while we do not expect the Husqvarnas to hit our market anytime soon, we hope to get the beauties to India sometime in the future.