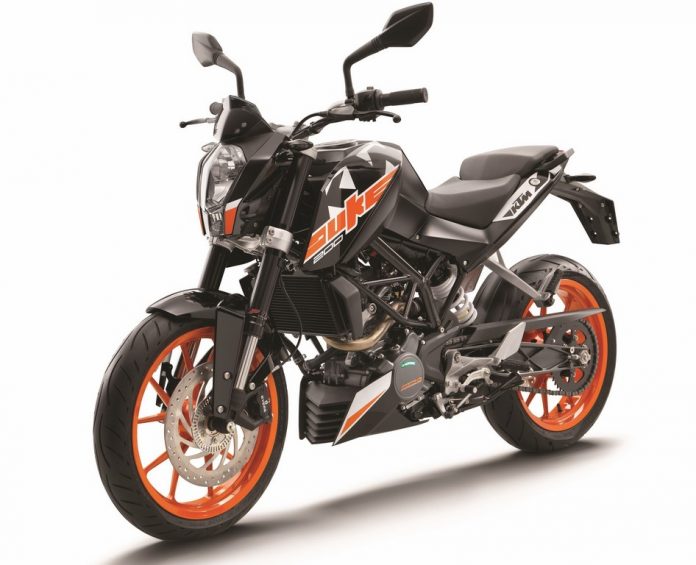 Though Bajaj has been making the Duke 125 in India for the last many years but only recently did they find it apt to launch it in the domestic market. Earlier, it was only earmarked for the export markets. The reason was that Bajaj believed that a 125cc machine at over 1 Lakh would not sell.

But with the upcoming mandate on ABS, the motorcycle segments have widened and ‘once the entry level KTM‘, Duke 200 now costs Rs 1.60 Lakh, far from its older positioning. This gave Bajaj reason enough to bring the 125 in the entry range and bang at the price at which the Duke 200 was originally launched at, in 2012!

Now that we are few months over the official introduction (of the Duke 125), let us quickly compare how has it fared against its own sibling the Duke 200.

So, the first three months of sales data suggests that KTM’s 200s (*includes RC200 sales) still has an upper hand in this duel. Despite costing Rs 40,000 more, it has managed to hold onto its title of the largest selling KTM in India. The next motorcycle in the range Duke 250 managed to sell only 820 units during this period.

It will be interesting to see how will things pan out in the coming months but with such a yawning gap in between, will be it wise to slot in the faired RC125 in between?

Will Exhaust All BS4 Stock by Early March; Not Making Money...