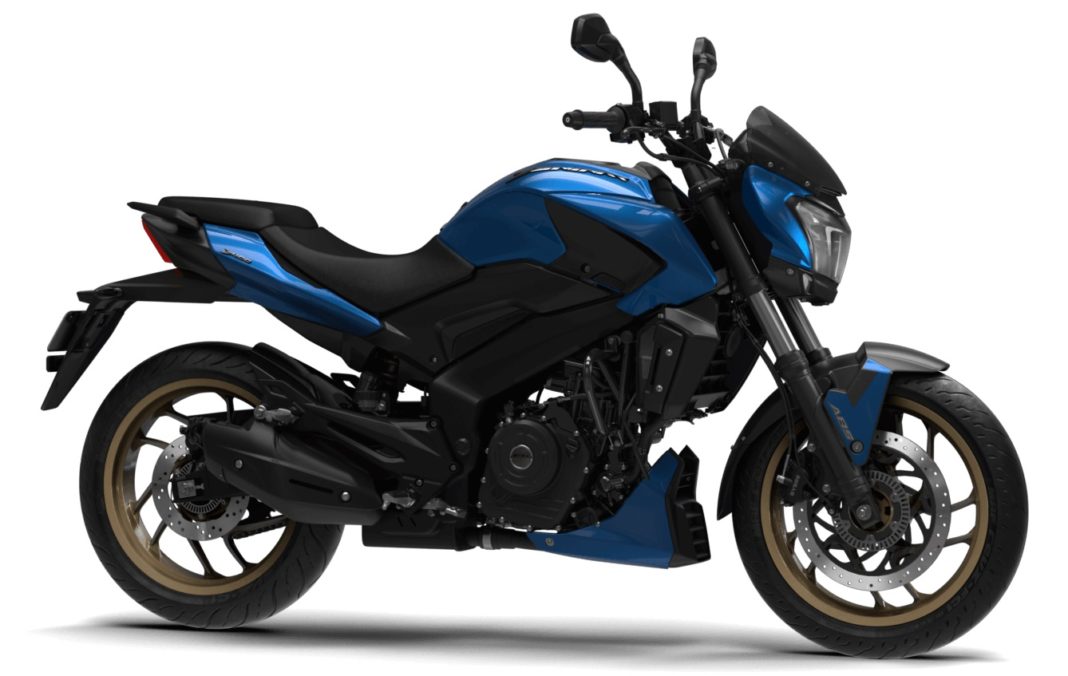 In all probability, Dominar non-ABS discontinued completely and the 2019 version will only come in single trim…

The ABS variant of Dominar 400 accounts for majority of sales of the brand. Bajaj kept a difference of about Rs 14,000 on the ex-showroom price of both the versions of the motorcycle. But that has not been enough as the non-ABS variant has been a very dull seller ever since its launch. Chances are that you spot a Dominar and in 9 out of 10 cases, it will turn out to be the ABS version.

There were reports of Bajaj discontinuing the non-ABS Dominar from the market towards the early part of this year, however, they jumped in and clarified that they were still selling the variant (but it was limited to only the black colour – Details). But yet again, after about 8-9 months it appears that the final curtains have been drawn on the non-ABS trim. Here are two reasons why..

Add to this – many dealerships we have spoken to earlier were not taking bookings of the non-ABS variant already.

And this is when we are about to get the 2019 Dominar 400 in the market – the model which the company is testing exhaustively on the roads. It comes with very interesting changes like Upside down front forks etc (read details & see spy pics here).

Full Camouflaged 2019 Pulsar 220 Spotted Testing: Is it Getting Fuel Injection?

For some weird reason, Bajaj has raised the price of Dominar as many as eight times in 20-22 months since its first launch (details). With the oncoming of the new model, we expect it to get dearer by a significant amount.