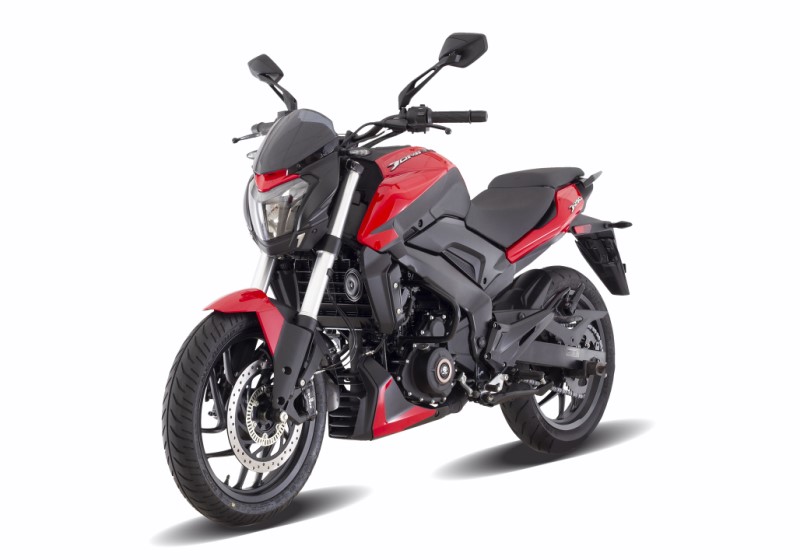 Dominar 250 latest price reduction makes it cheaper than Pulsar RS200, Gixxer 250. It also becomes one of the most affordable 250s in the market…

In a big surprise, Bajaj appears to have slashed the price of its only quarter liter motorcycle – Dominar 250. And it is not a minor price reduction of a few thousands!

Bajaj launched the Dominar 250 at Rs 1.60 Lac in March 2020. Within a year, the sports cruiser received as many as four price hikes taking its retail tag to Rs 1.70 Lakh. However, the website now lists its price lesser than the original launch price.

Chances are that this has been done to counter the competition like the FZ25. Yamaha also announced a major price reduction few weeks back – which made the FZ25 even cheaper than Pulsar NS200.

The Dominar 250 is now Rs 8269 cheaper than Pulsar RS200! Initially, we believed that Bajaj will keep the Dominar brand premium and not place it under Pulsar. However, as we have seen in the past as well, Bajaj is as unpredictable as ever! We are hoping to hear out the company’s reason for this step – which should come with an official announcement soon.

At that price, the Dominar 250 significantly undercuts Gixxer 250 (Rs 1,71,200) by Rs 17,024 and it also becomes the second most affordable model in the quarter liter segment in the country.