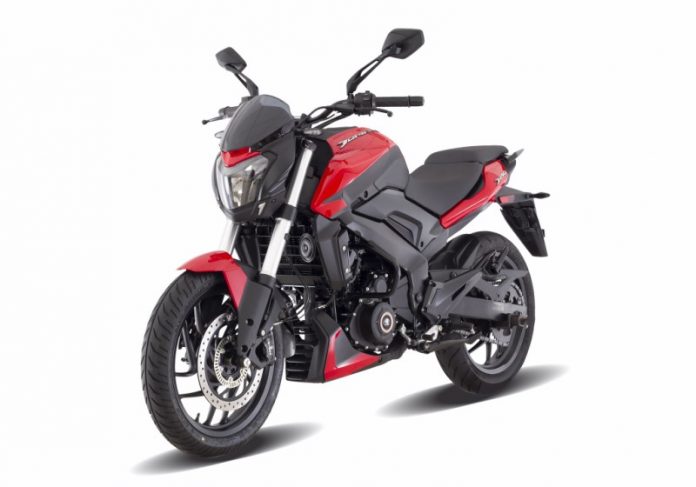 Dominar 250 latest price hike makes it the fourth tag for the brand and it is now costlier than Suzuki Gixxer 250...

If you are unaware, Bajaj has increased the price of its Dominar 400 by as many as 14-16 times since its launch in December 2016. The motorcycle has become costlier by almost Rs 50,000 if we consider the base price of the ABS variant (more details).

In fact, Dominar 400 was first introduced at a price of Rs 1.50 Lakh – which is lesser than the original launch price of Rs 1.60 Lakh of Dominar 250. However, exactly after six months of its (250s) debut, Bajaj increased its prices for the first time in September 2020 which was followed by another increment in October. And we have been greeted by another round of increase in the new year.

Along with the latest price hike of Rs 2003, the effective increment has risen to Rs 7718 within a span of about ten months! This is an effective increment of almost 5 percent it is also costlier than Gixxer 250 which retails at a tag of Rs 1,65,627 (ex-Delhi).

Bajaj Becomes MOST VALUABLE 2-Wheeler Company in the World

There are no mechanical or other changes that we can notice. It continues to be offered with the same 250 Duke-derived 248.77 cc liquid cooled, twin spark DOHC engine that produces 27 PS of peak power and 23.5 Nm of max torque.