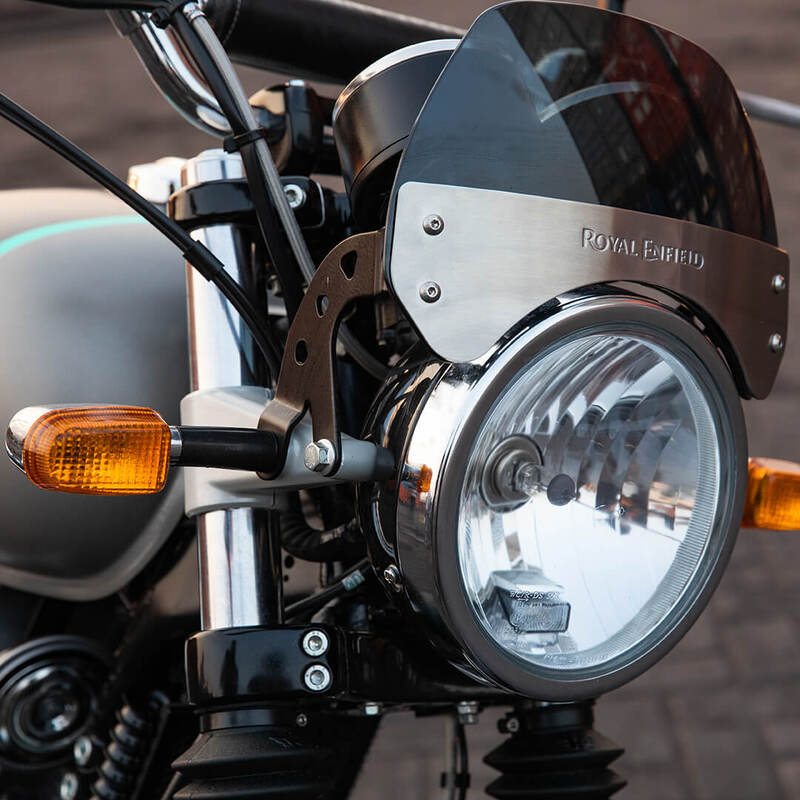 So, Royal Enfield is working really hard to test new products which are scheduled to be launched on two established and one new platform.

In 350 cc platform, RE is expected to launch the Hunter 350 in August, while the next-gen Bullet 350 is scheduled for next year. Their new platform is heavily rumoured to be the new 450cc powered machines, of which we have recently spied two machines being tested together.

However, arguably the most anticipated bikes the RE fans & enthusiasts are waiting for are the bikes powered by the 650 cc engine. Currently, the company has been spotted testing two upcoming models on this platform.

Could the Next 650 Bike from Royal Enfield be called – Thunderbird X650??

Presently, if we talk about any of the new 650 models being tested on our roads, we are addressing them with their rumoured names – Super Meteor 650 and Shotgun 650.

The name ‘Super Meteor 650’ came into usage because the bike looks like a bigger version of the current Meteor 350 while the ‘Shotgun 650’ was directly derived from the SG650 concept that was showcased at the EICMA 2021 event last year.

But, now we could have got our hands on what could be the name of one of these two 650 models.

So, thanks to a YouTube channel for finding out this reveal from RE, the name ‘Thunderbird X 650’ was spotted on the Service Booking page of their official website. Since then, it has been rectified by the company, but this has given us a glimpse into the possible naming of one of the upcoming bikes in the 650 platform.

Which bike could be called ‘Thunderbird X 650’??

The ‘Thunderbird’ name is not a new one for the company. Till a few years back, Thunderbird 350 and Thunderbird 500 were the much-loved & admired models of the company’s portfolio. However, these models were replaced by a new power-unit and new bikes powered by the new engine.

Among the two models being tested in the 650 platform, we think the test-bike we have been calling the Super Meteor 650 might be called either ‘Thunderbird 650’ or Thunderbird X 650’. The suffix ‘X’ could be the variant of the new ‘Thunderbird 650’ with some new features added or carrying a slightly different overall look.

And yes!! Let’s not forget about the name ‘Constellation’.

Some months back we reported that RE trademarked the name Constellation, which was once used by them way-way back in time. So, there may be some bike that may be called as Constellation in the future – which one? we don’t know yet!