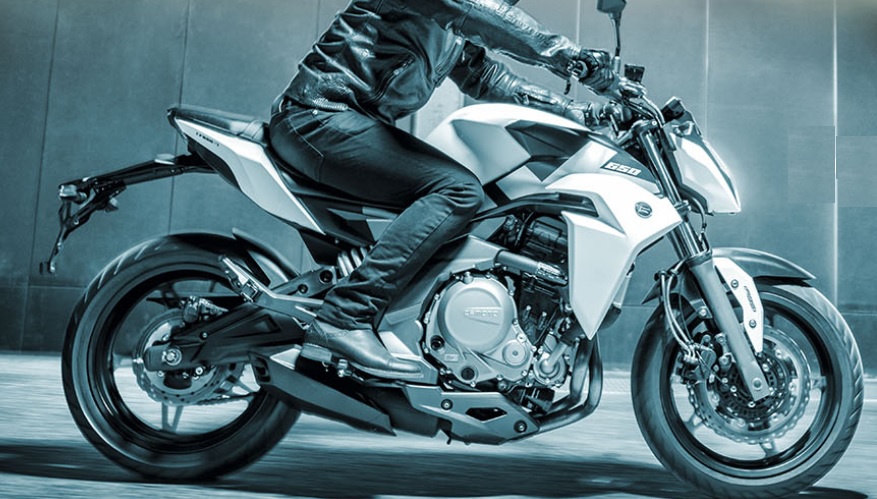 CFMoto is a Chinese motorcycle maker which manufactures mid capacity motorcycles between capacities of 125cc to 650cc. Many of their models were spotted testing mysteriously on our roads before we eventually got to know their Indian partner AMW Motorcycles.

Though it is not absolutely clear but it appears that AMW Motorcycles will locally assemble and distribute CFMoto branded motorcycles in India, very similar to the Benelli-Mahavir partnership which is already seeing good traction. This means that we may have a local assembly plant as well.

Interestingly, they are promoting their motorcycles as non-Chinese. For example, banners on their Facebook read ‘Austrian Design’ for both the upcoming motorcycles.

For reference, the 300NK will be powered by a 292cc single cylinder, 4-valve, liquid cooled, DOHC engine which can produce 33.5 hp of peak power at 7200 rpm and 20.5 Nm of max torque at 8800 rpm. It also gets premium features like upside-down front forks etc.

Specs are interesting and if CFMoto can price these motorcycles well, we may end up having some viable alternates in this fast growing mid-size sports motorcycle segment. Apart from these two, CFMoto has also been spotted testing their mid-size ADV in India.