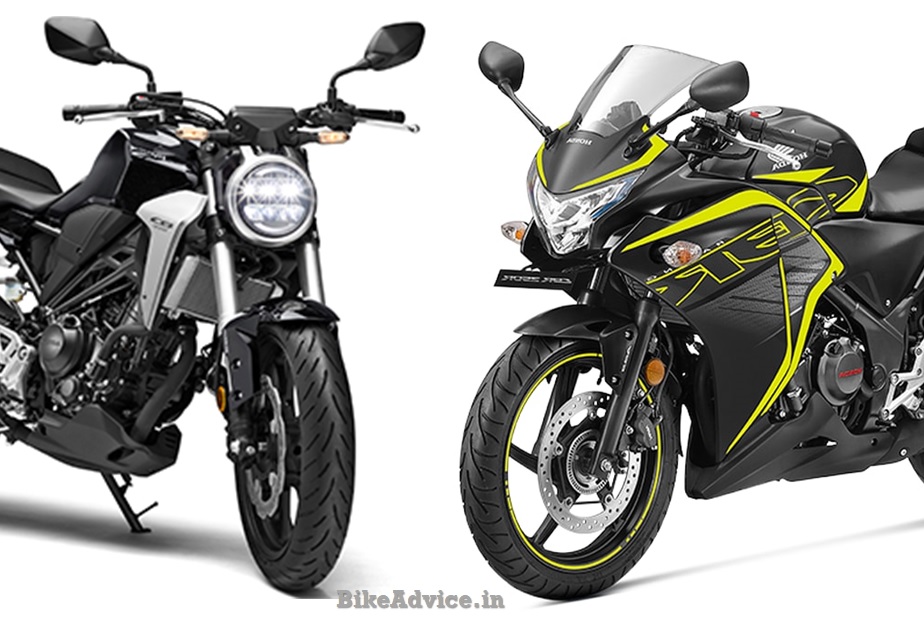 After a lot of delay, Honda went ahead and launched a reasonably powered, interesting motorcycle at a fairly acceptable price tag in India – the CB 300R. Though Honda tells us that the CKD roadster is sold out for the coming few months, we believe their production plan is too small to appreciate the response.

Before the arrival of the 300R, CBR 250R was the mainstay for Honda in this space, so much so, that they have carried exactly the same model over without any meaningful updates for the last 7-8 years. What makes it worse is that the model has received around two significant updates in the international markets!

This is nothing short of a sin when we consider the kind of competition it has seen of late. Because of the lacklustre importance given to the model, it has started to lose interest of a lot of biking enthusiasts, directly impacting sales.

As a result, its sibling which costs Rs 2.42 Lakh (yes, there has been a minor price hike – details here) has outsold it in the month of June 2019! Here are the numbers…

But if Honda thinks that they can find solace in the fact that it is only the company’s other model which has taken over, we should reveal that both the motorcycles have remained among the lowest sellers in this Rs 2-3 Lakh space!

We are compiling a story of sales of motorcycles in and around this price tag for June and will share it shortly. But for reference, for now let us tell you that even the twin cylinder Rs 3-Lakh Ninja 300 managed 110 units; RE’s 650s captured 1751 buyers etc; Arch rival KTM 390s amassed 355 unit sales!

If production is the only constraint (and if there is a demand for the 300 as they claim) then Honda can definitely juggle its resources considering the current downturn in the industry. They can shift some capacity, or their workforce, haggle for more CKD kits of the motorcycle and sell what is selling in the current times. For the brilliant 250R we just feel bad considering the treatment that it has received from the maker!